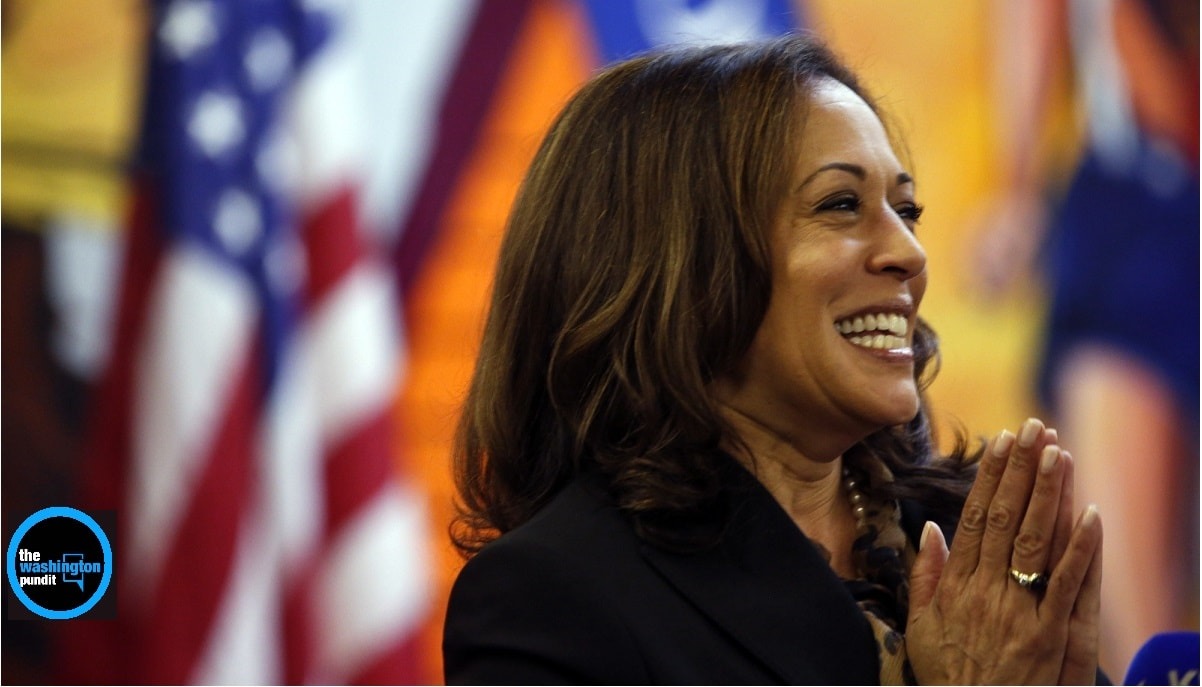 At least one highly dedicated editor has been scrubbing controversial portions of Kamala Harris’s “tough-on-crime” record from her Wikipedia page. Wikipedia is widely known as an open source site where anyone can add, delete or edit content. Harris is among the front-runners to be Joe Biden’s vice presidential pick. So, anything that could be seen as unflattering to Harris as she becomes more prominent on the national stage is being removed. For example, her unwavering support for Orange county prosecutors who engaged in unbridled misconduct and her previous declaration that “it is not progressive to be soft on crime” are being removed from her page.

Presidential vetting operations have entire teams of investigators, but for the public, when the pick is announced, the most common source for information about the person chosen is Wikipedia. And there, a war has broken out over how to talk about Harris’s career.

The article also points out that Harris has been working to distance herself on the national stage from her prosecutorial record in California, which has increasingly become a political liability, while taking a lead on Democratic police reform legislation after the killings of George Floyd and Breonna Taylor. During the 2020 Democratic presidential primary, she branded herself as a “progressive prosecutor” and shifted left on issues like health care and climate change. But the most drastic gap is between her current messaging on crime and her past.

Now, some clever Reddit users are attempting to predict who Biden’s VP pick will be. They wrote a Jupyter script to see who on Biden’s VP short-list has had the most edits over the course of three weeks. They found that Harris’ page had 408 edits, Stacey Abrams page had 66, Elizabeth Warren had 22, and Amy Klobuchar had 4. Another Reddit user discovered that most of the edits to Harris’ page were being made by a single editor.

Thus, it appears that Harris may be the VP pick and someone is making a concerted effort to erase her torrid political past to make her more palatable for the new left post-BLM riots and demands. Just like leftists to change history.