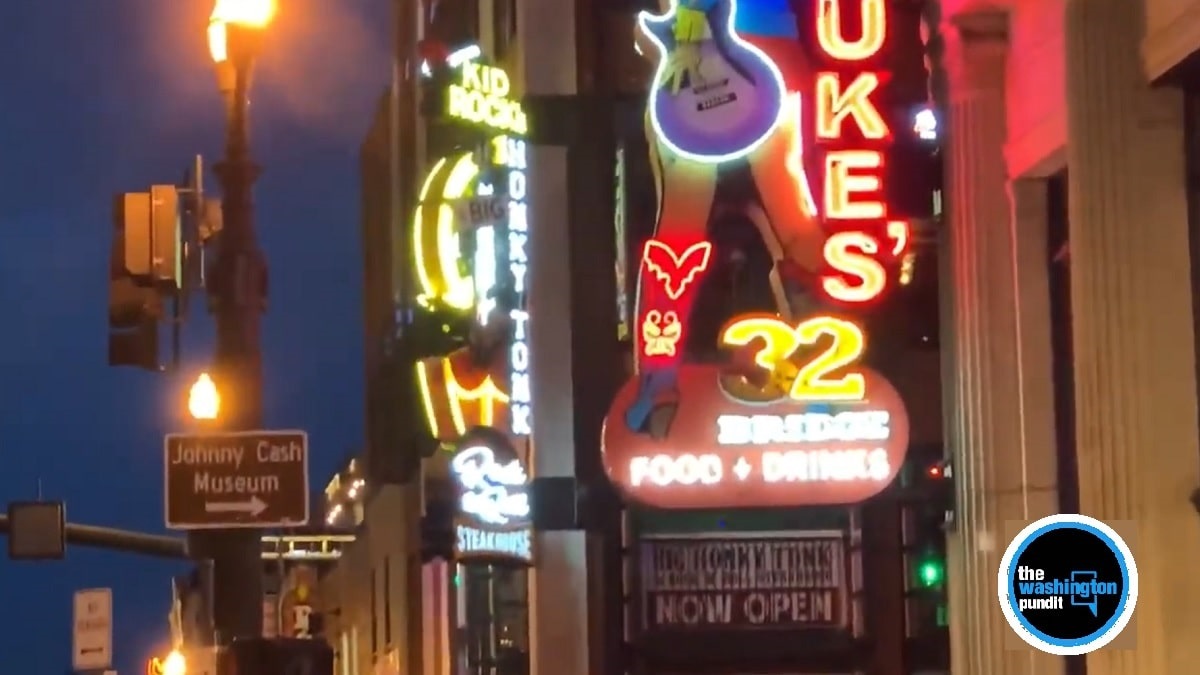 According to The Tennessean, the filing is the latest move by some owners of popular bars to push back against restrictions placed on the establishments by officials as they seek to slow the spread of the coronavirus.

Timothy Stephen Smith, owner off Kid Rocks Big Ass Honky Tonk and Steakhouse, and Geoffrey Reid, owner of The Local Spot, filed the lawsuit on Monday, according to court documents.

After a cluster of 30 cases of Covid-19 were traced to the bars, the board temporarily suspend Kid Rock’s beer licenses last month. They also found that the bar was in violation of coronavirus health orders. There are currently about 4000 active cases of the infection in Nashville.

The bar owners are seeking to prevent Metro leaders from dicriminantly enforcing health orders against restaurants and bars, while lending support to the thousands of local protesters who have taken to the streets over the past month.

Mayor Cooper told the Tennessean when asked to respond to allegations by some Lower Broadway bar owners that the city is “operating outside of its constitutional authority,” Cooper pushed back at the notion that shutting bars down was “selective enforcement.”

Instead, he said the closures are an appropriate tool to address “super spreader” type events.

The plaintiffs also want to be excluded from the recent order requiring Nashville bars to close for at least two weeks. Finally, the lawsuit asks that they be protected from the Metro Beer Permit Board after it voted to temporarily suspend beer licenses in order to force closures of the bars.