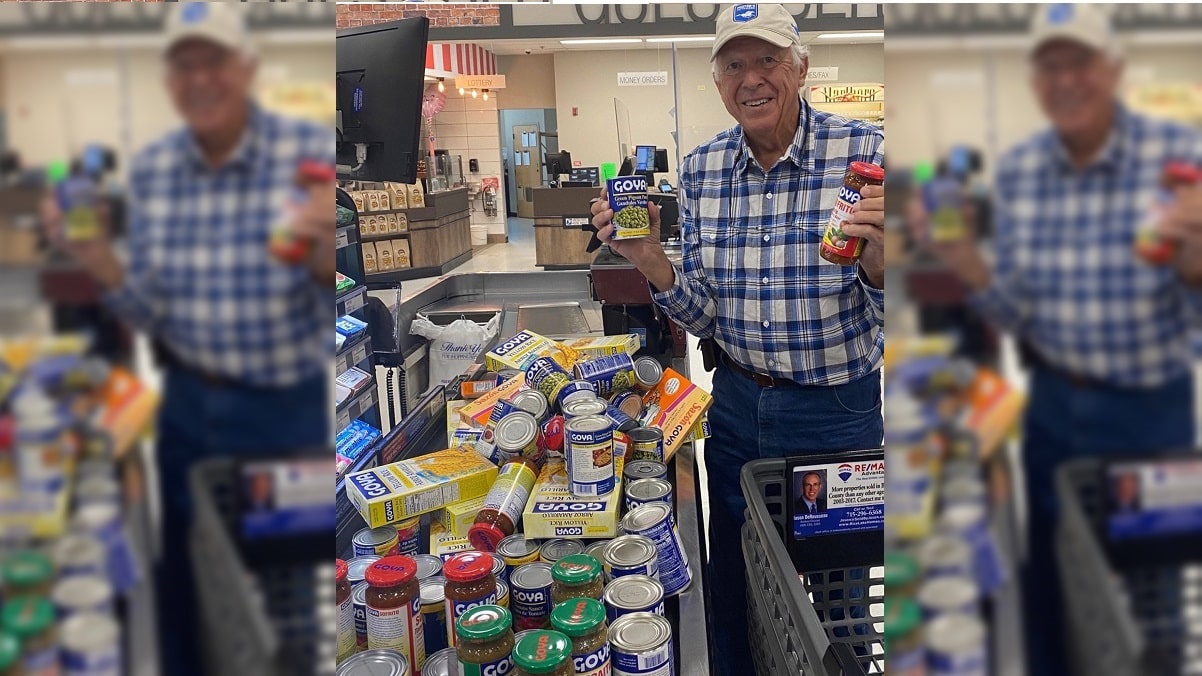 Most people know the Goya brand for it’s canned goods and other staples of latin cuisine. Last week, the company came under attack by leftist social justice warriors, who called for a boycott on purchases of Goya products because of statements the company’s CEO made in support of President Trump’s pro-business policies.

While the cancel culture has taken to attempting to snuff out the largest Latino-owned company in the United States, conservatives have rallied behind the Goya. A number of campaigns are now going viral on social media, encouraging people to buy Goya products and donating some to local food shelters. The call to counter the cancel culture has been so successful that some shoppers have reported that their local super markets have limited purchases of Goya products to two per person due to the demand.

The #GoyaChallenge appears to have origins, at least in part, on the social media accounts of Foster Friess, founder & former CEO of Friess Associates and global philanthropist.

Friess, has even taken it one step further by offering to make a financial contribution to widowed victims of the BLM protests, if people post pictures of their Goya purchases.

For every 100 photos posted of Goya Foods purchases, I’ll donate $10,000 through National C.O.P.S. to each of the first ten widows created by “peaceful demonstrators” since the George Floyd tragedy.

Tag me and use #GoyaChallenge by Friday 7/17!

To participate in the challenge and help provide $100,000 to 10 widows of people killed during BLM protests, pictures of Goya purchaces need to be posted to Parler or Twitter with the @fosterfriess and #GoyaChallenge tags. The challenge ends Friday, July 17th.