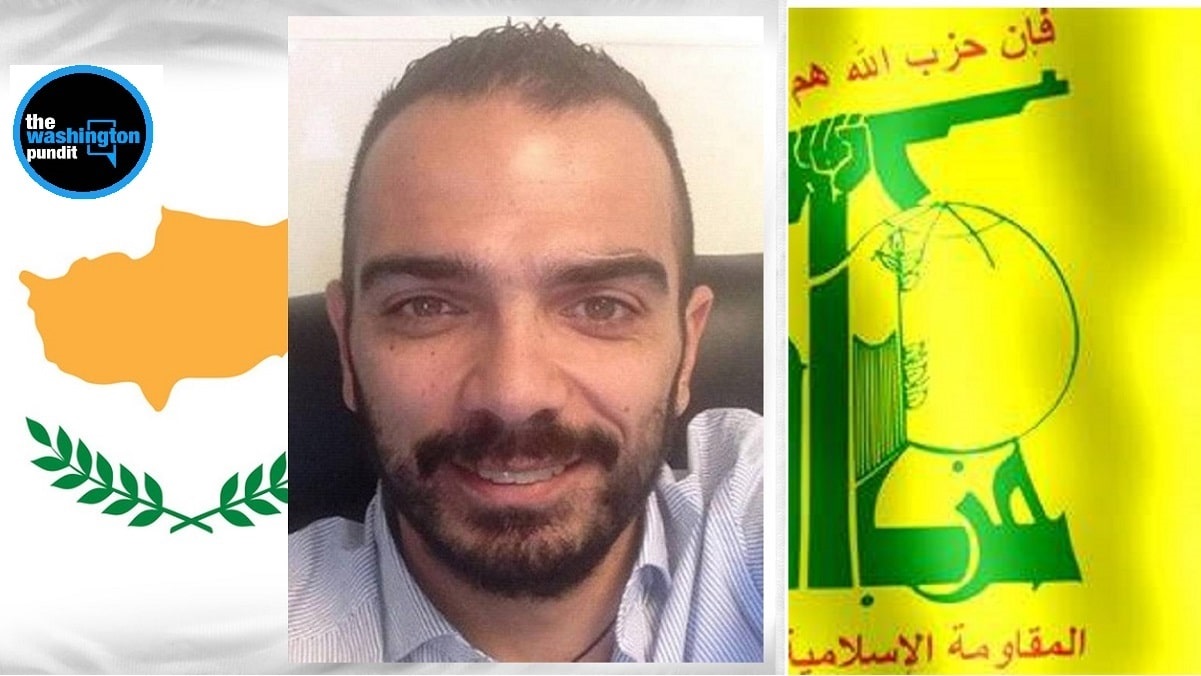 The Department of Justice announce that it has successfully extradited two men from Cyprus in connection with narcotics money-laundering and computer hacking charges. The extraditions mark the first under a new extradition treaty between the United States and the Republic of Cyprus.

A Lebanese national wanted in Florida who is alleged to have conspired to engage in, and actually engaged, in the laundering of drug proceeds through the use of the black market peso exchange in support of Hezbollah’s global criminal-support network and a Cypriot national who is wanted in the Northern District of Georgia and the District of Arizona for cyber intrusion and extortion, were both extradited yesterday from the Republic of Cyprus to the United States.

“These successful extraditions demonstrate the commitment of the Department of Justice to support local, state and federal law enforcement agencies throughout the United States and our strong working relationship with dedicated foreign partners who assist in apprehending foreign fugitives wherever they may be hiding,” said Acting Assistant Attorney General Brian C. Rabbitt of the Justice Department’s Criminal Division.  “Thanks to the efforts of our law enforcement partners in Cyprus, Ghassan Diab and Joshua Polloso Epifaniou will now be held accountable in the United States for their alleged crimes.”

Diab was previously identified as an alleged Hezbollah associate and charges were announced by the Miami-Dade State Attorney’s Office in October 2016 as a part of the Drug Enforcement Administration (DEA) Miami Field Division’s “Operation reconquista,” a joint State/Federal partnership to attack money laundering which resulted in the arrest of two co-defendants.  At that time, Ghassan Diab’s specific whereabouts were unknown.

Diab was provisionally arrested in Cyprus for purposes of extradition on March 9, 2019, at the Larnaca International Airport upon his arrival from Beirut, Lebanon, based on a request from the United States in accordance with the U.S.-Cyprus Extradition Treaty. On September 27, 2019, the court in Cyprus found him extraditable to the United States….READ MORE