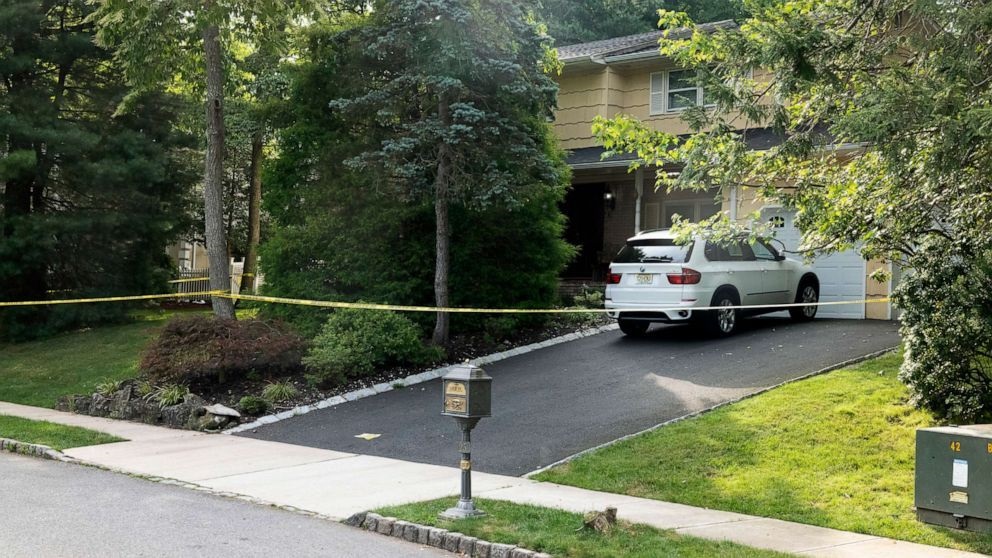 This morning we reported on the murder and shooting of the son and husband, respectively of Judge Esther Salas. A gunman dressed in FedEx uniform and wearing a mask, rang the doorbell at Salas’ home, shot Salas’ husband several times when he answered the door and shot her son fatally when he came to his father’s aid. Judge Salas herself was not injured.

Salas was recently chosen as a judge in the case against Deutsche Bank for their role in the support of Jeffrey Epstein’s criminal sex trafficking enterprise. The internet if abuzz with speculations that the shooting are linked to the Epstein case.

Now, the plot thickens as the alleged gunman has been found dead. He was found near Liberty, New York, and died of an allegedly self-inflicted gunshot wound , according to multiple law enforcement sources. A city employee discovered the body in a car.

The deceased suspect was an attorney who was part of a 2015 case before Judge Salas. according to several sources. A FedEx package addressed to Judge Salas was also found inside the car.

The story is currently unfolding and will be updated as information becomes available.