Home Civil Unrest GOP Members Push to Cancel Democrat Party Along with Statues Over Past... 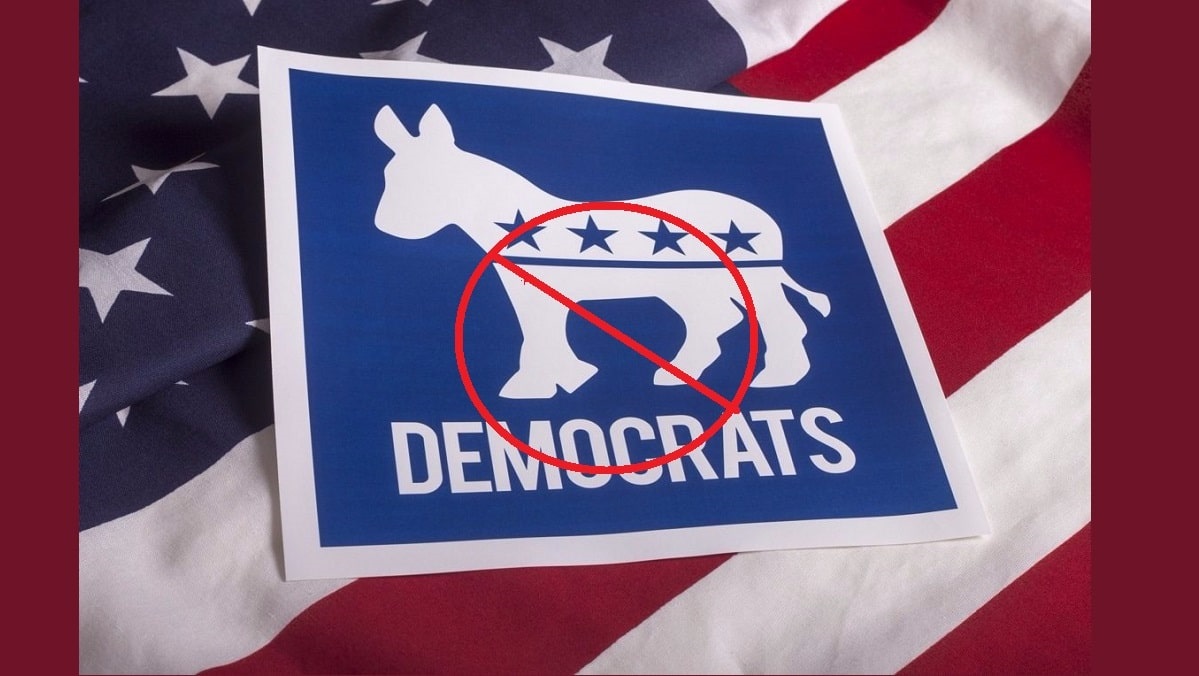 Since the members of the House passed a resolution to remove Confederate statues, most of whom were democrats, a group of GOP congressmen introduced a resolution to ban the Democrat party along with them. Led by Rep. Louie Gohmert (R-TX) the resolution would require the party to change it’s name or be banned from the House.

The resolution points to the Democratic Party’s support for slavery between 1840 and 1856 and various racist actions by democrats through mid-1900s. It calls on House Speaker Nancy Pelosi, (D-CA) to:

“remove any item that names, symbolizes or mentions any political organization or party that has ever held a public position that supported slavery or the Confederacy [from the House and its properties.]”

The resolution also states that any said party “shall either change its name or be barred from participation in the House of Representatives.”

The resolution was co-sponsored by House members Andy Biggs, R-(AZ), Jody Hice, R-(GA), Randy Weber, R-(TX), and Andy Harris, R-(MD). While the resolution is not expected to pass, it is a direct challenge to democrats to acknowledge the history of their own party which they are so vehemently attempting to erase.