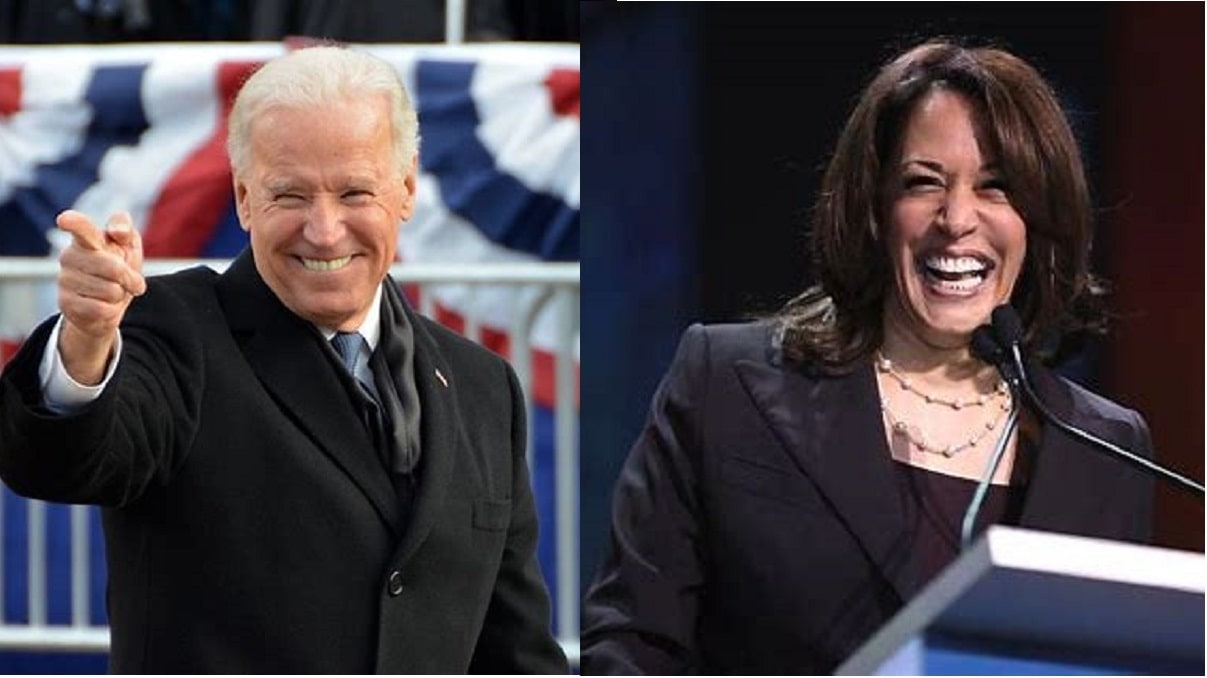 Politico made a boo boo. They published a bio of Kamala Harris, where they state she is Joe Biden’s running mate, and was chosen as such on August 1st. The problem is, today is July 28th, and the Biden campaign has stated they’ll announce his running mate some time next week.

The news outlet quickly realized it’s mistake and correct the bio, but not before it was caught by the all seeing eye of those on social media.

The news set Twitter abuzz, and The Daily Caller’s Henry Rodgers noted that Politico deleted the vice presidential bio of Harris, while David Hookstead posted a side-by-side showing the outlet had replaced the briefly-posted blurb with a bio detailing Harris’s background.

Politico added an editor’s note saying, “Due to a technical error, an earlier version of this graphic mistakenly reported that Biden had made his VP selection. We regret the mistake.”

Several weeks ago, Reddit users predicted that Harris would be the VP pick after another astute observer noticed her Wikipedia page being significantly altered. A similar pattern of changes was noted when Hillary Clinton chose Tim Kaine to be her 2016 running mate.

Did Politico let the cat out of the bag? We will find out, more than likely on August 1st.