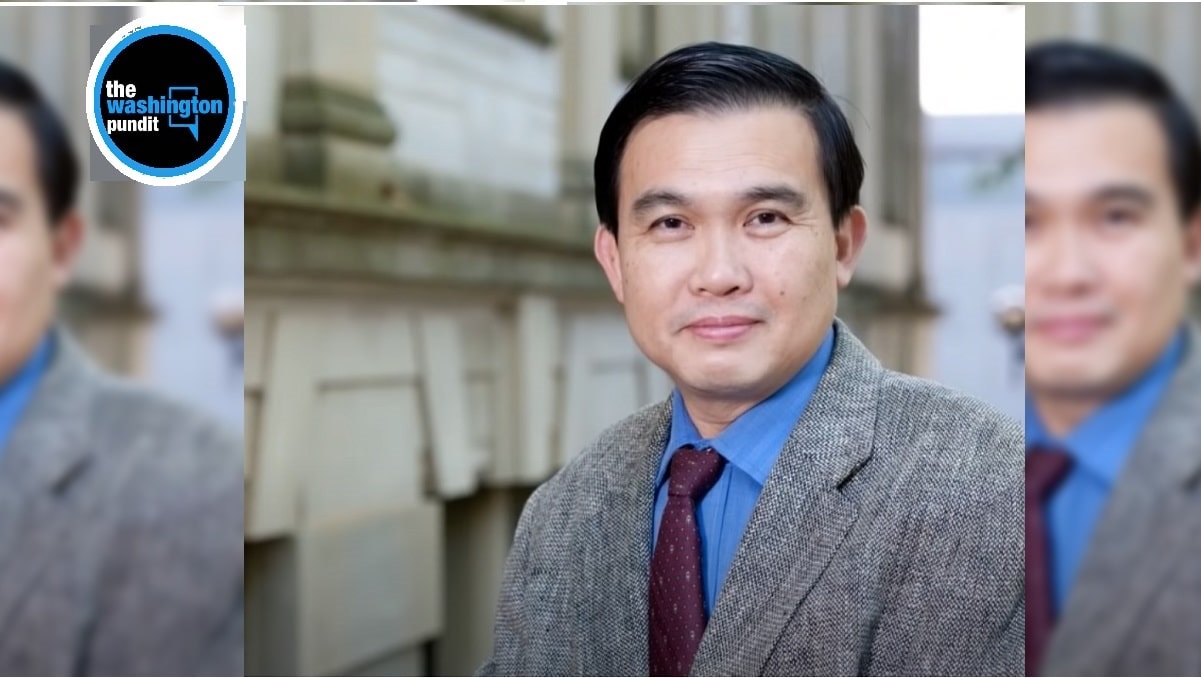 The Department of Justice announced the indictment of Simon Saw-Teong Ang on 42 counts of wire fraud and two counts of passport fraud. Ang, a University of Arkansas professor is 63 and lives in Fayetteville, AK. He also performed research and was Director of the High Dennsity Electronics Center (HiDEC) until May of this year. As such he was lead or co-investigator on numerous studies funded by the U.S. government.

Ang is accused of failure to disclose his numerous financial and other ties to companies and institutions in China, to the university or the U.S. government despite being obligated to do so. According to a press release sent out today by the DOJ:

This is a hallmark of the China’s targeting of research and academic collaborations within the United States in order to obtain U.S. technology illegally.

Federal agents along with the FBI discovered that Ang had received monetary and other benefits from China and was ‘closely associated with a number of companies based in China’ at the same time he was receiving financial assistance from the U.S. government for his research. The alleged wire fraud affected the University of Arkansas as well as several other US government agencies including NASA and the US Air Force.

knowingly and willfully devised and intended to devise a scheme and artifice to defraud and to obtain money and property from unknowing United States Government Agencies, the University of Arkansas, and others by means of material false and fraudulent pretenses, representations and promises and the concealment of material facts for the purpose of obtaining money and intellectual property that he would not have received had the University of Arkansas and other government authorities known the fats involved in his scheme and artifice to defraud.

He is also charged with making false statements on a passport renewal application, by claiming he was not known by any other names. A second count of passport fraud was levied against him for listing his immediate travel plans as Singapore, which was later found to be a lie.

If convicted, Ang coul face a maximum sentence of 20 years in prison for each wire fraud count and 10 years for each count of passport fraud.

It is a sincere hope that this investigation sends a strong message to those who would attempt to defaud the Federal Government.