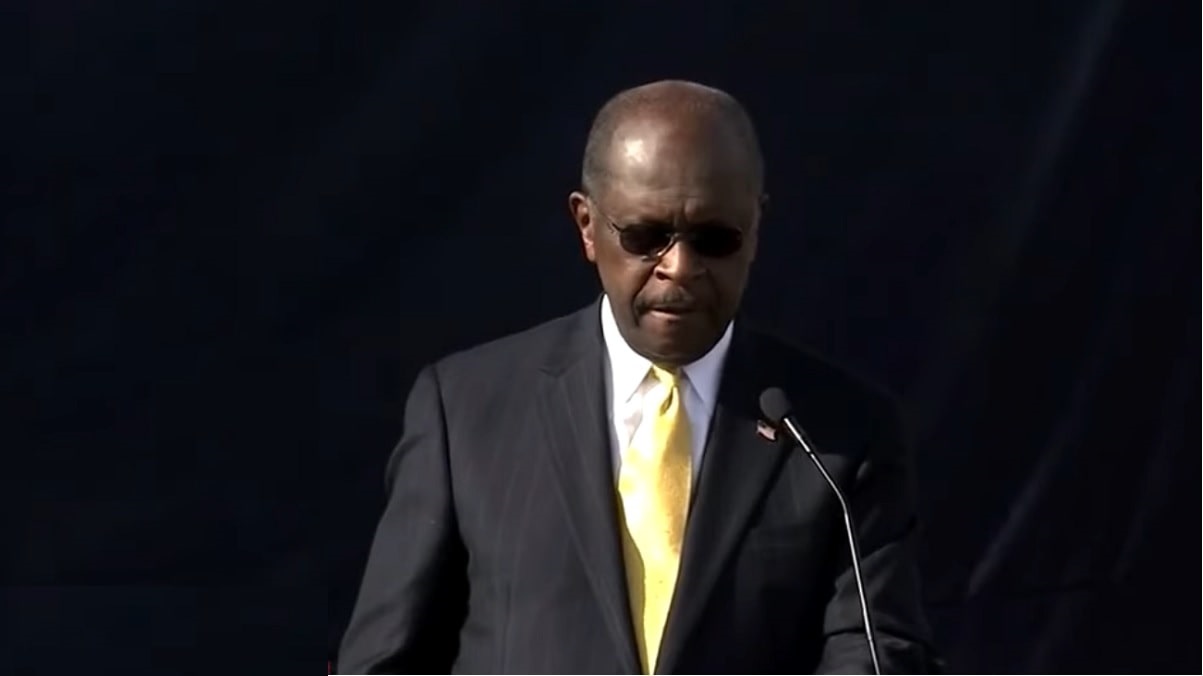 Herman Cain, a 2012 Republican presidential candidate, died from complications of COVID-19 according to a spokesperson. Cain was 74.

Cain had been admitted to the hospital on July 1st after testing postiive on June 29th. He had been receiving oxygen treatments while hospitalized.

Cain is among the highest profile officials to die from coronavirus in the United States. He is survived by his wife, Gloria and his children, Vincent, Melanie and three grandchildren.