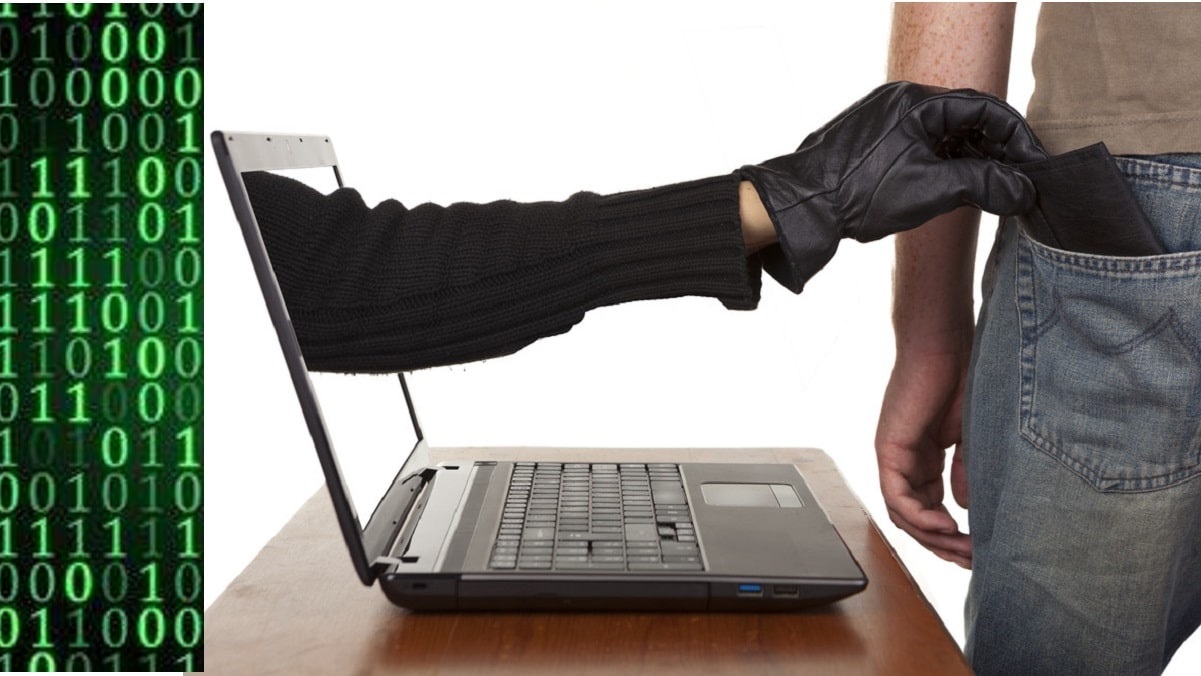 A 17-year-old Florida teenager and three others, two of whom were also teens, who hacked the Twitter accounts of prominent politicians, celebrities and technology executives in order to perpetrate a bitcoin theft was arrested today. The arrest was made in Tampa, where he faces 30 felony counts, according to a news release from the Hillsborough State Attorney’s office.

Graham Ivan Clark, the mastermind behind the attack, was charged with 17 counts of communications fraud, 10 counts of fraudulent use of personal information, and 1 count each of organized fraud, and accessing computers or electronic devices without authority.

The hacks which included prominent accounts for Barack Obama, Joe Biden, Mike Bloomberg, Jeff Bezos, Bill Gates, Elon Musk and a host of other politicians and celebrities, caused fake tweets to be sent from the accounts on July 15th. The tweets offered a return of $2,000 for every $1,000 sent to an anonymous Bitcoin account. In all, 130 accounts were affected and the teen made away with funds estimated in the six-figure range.

This is a breaking story and will be updated as news unfolds.