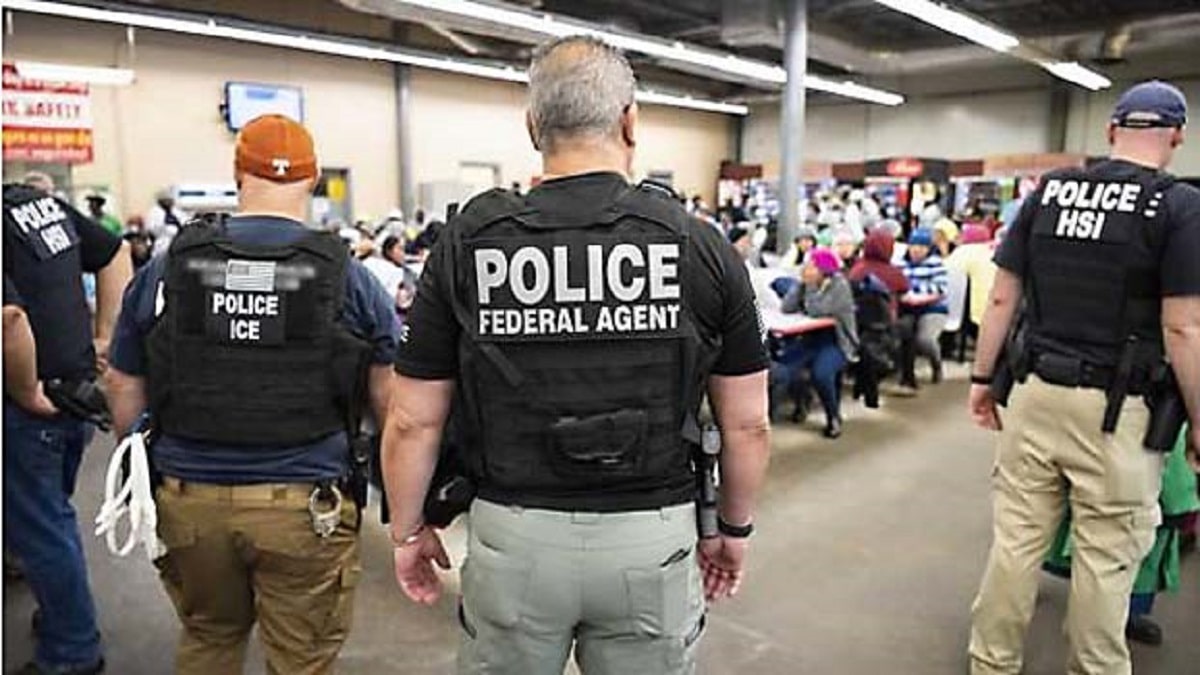 A consortium of investigators announced indictments made by a Federal Grand Jury in the Southern District of Mississippi against four people who were managers, supervisors, or human resources employees at companies where search warrants lead to the capture of 680 illegal aliens. Criminal and administrative search warrants were executed in August 2019 leading to today’s announcement. The indictments were the result of collaborations between Immigration and Customs Enforcement (ICE), Homeland Security Investigations (HSI) and the U.S. Department of Labor.

According to Magnolia State Live, arrests made last year came after ICE executed more than a dozen search warrants, leading to 126 indictments, 117 criminal arrests and 73 convictions. More than 403 individuals were found to have falsified social security information in order to find illegal employment in the U.S.

“This office has a successful history of prosecuting employers for violating our immigration laws, and today marks another step in ensuring that justice is fairly and impartially done, no matter the law-breaker. I want to thank our partners at ICE Homeland Security Investigations and our office’s federal prosecutors for doggedly pursuing these criminal violations. The indictments unsealed today mark the beginning, not the end, of our investigations and prosecutions. Rest assured that we will continue to pursue criminal wrongdoers and enforce our criminal laws wherever the evidence may take us.”

“Companies who intentionally or knowingly base their business model on an illegal workforce deprive law abiding citizens and lawful immigrants of employment opportunities, which are especially critical as our economy looks to recover from the challenges faced by the COVID-19 pandemic. ICE Homeland Security Investigations will continue its commitment to uphold the laws Congress has passed. These laws protect jobs for the legal workforce, reduce incentives for illegal migration, and eliminate unequitable financial advantages for businesses employing illegal immigrants.”

Iris Villalon, 44, of Ocean Springs, Mississippi, who also worked for A&B, Inc. was indicted for harboring illegal aliens and making false statements about hiring illegal aliens. She faces up to 20 years in prison and $750,000 in fines.

Also indicted were Carolyn Johnson, 50, of Kosciuskio, Mississippi, and Aubrey “Bart” Willis, 39, of Flowery Branch, Georgia, both employees of Pearl River Foods LLC in Carthage, Mississippi. Johnson was indicted for harboring illegal aliens, wire fraud and aggravated identity theft. Willis was indicted for harboring an illegal aliens. If convicted, Johnson faces a maximum of 84 years in prison and $2.25 million in fines, while Willis faces a maximum of 50 years and $1.25 million in fines