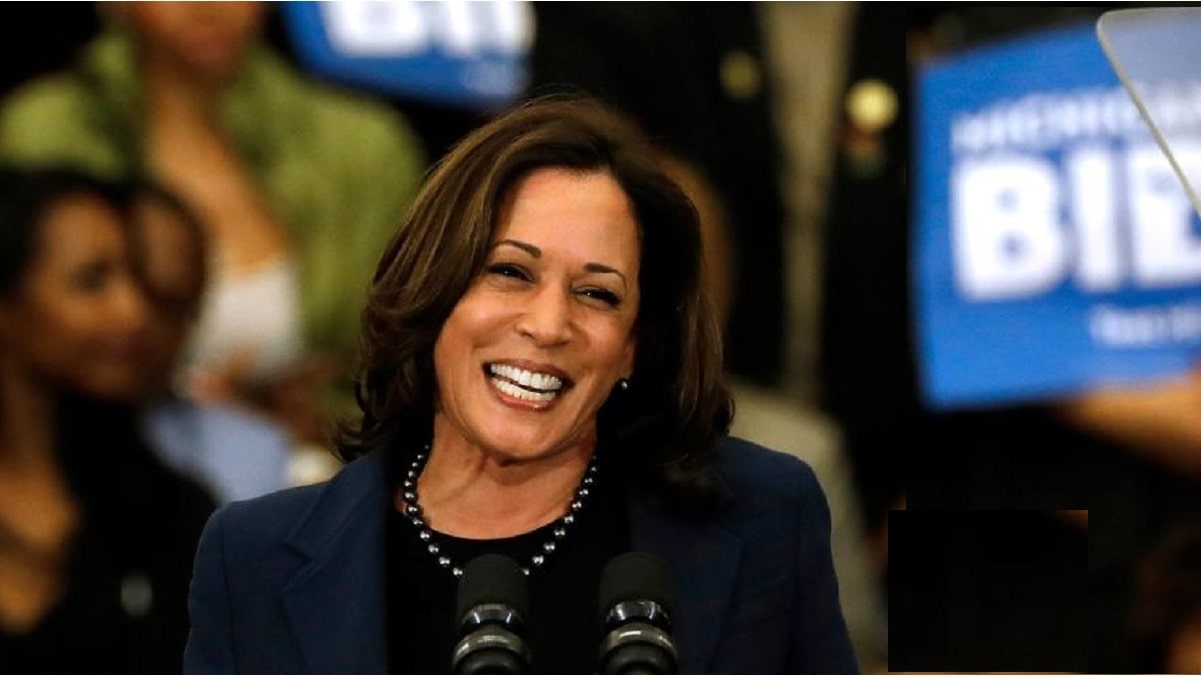 After much speculation based on sweeping changes being made to her Wikipedia page and an unintended spill of the beans by Politico four days early, it’s official: Kamala Harris is Joe Biden’s running mate. The much anticipated announced was made this afternoon as rumors spread of the imminent choice. The campaign has already set up an eight-person team to help the new VP hopeful.

Harris who ended her failed 2020 presidential bid in early December 2019, after being called out by fellow presidential candidate Tulsi Gabbard, for her tough-on-crime policies during her tenure as Attorney General of California.