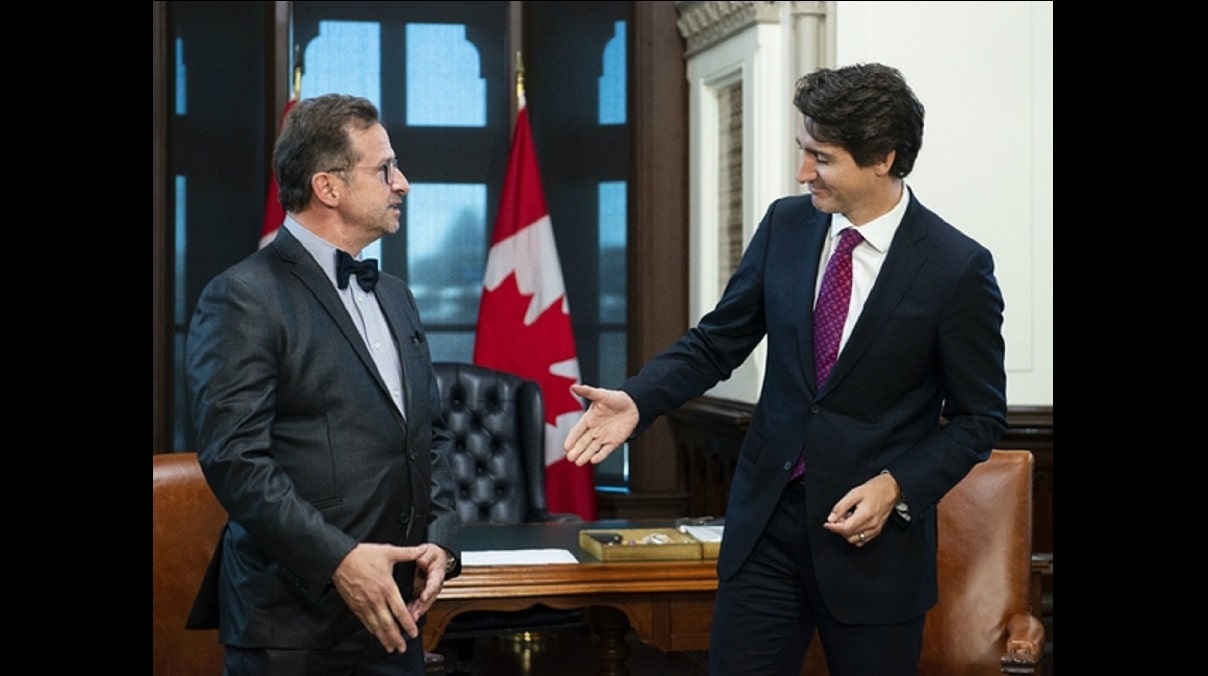 The Canadian Press is reporting that Bloc Quebecois Leader Yves-Francois Blanchet is calling for the resignation of Canadian Prime Minister Justin Trudeau, his finance minister and his chief of staff. Blanchet has threatened to force a no confidence vote this fall.

According to the news outlet:

Bloc Leader Yves-Francois Blanchet first made his threat Wednesday morning before a planned sitting of the hybrid House of Commons in Ottawa. He reiterated it later in the Commons, expressing disgust Trudeau hadn’t even bothered to show up.

Trudeau is on a two-week summer vacation with his family. Blanchet said in French that he was also on vacation but chose to end it in time to be able to attend, and that Trudeau’s absence sealed the deal on pushing for a fall election.

Blanchet took the ‘no show’ as a sign the liberal government was not worthy of their confidence and said as much before storming out of the meeting in dramatic fashion.

Blanchet said even though the country is still grappling with COVID-19, keeping people in office who are “mismanaging” the government would be more dangerous than sending Canadians to the polls in a pandemic.

He said that’s why he is issuing an ultimatum to Trudeau, Telford and Morneau – quit or he will move a motion of non-confidence this fall. He said he had not yet consulted the other opposition leaders to see if he has the support he needs to outvote the Liberals and any MPs who decide to keep the minority government alive.