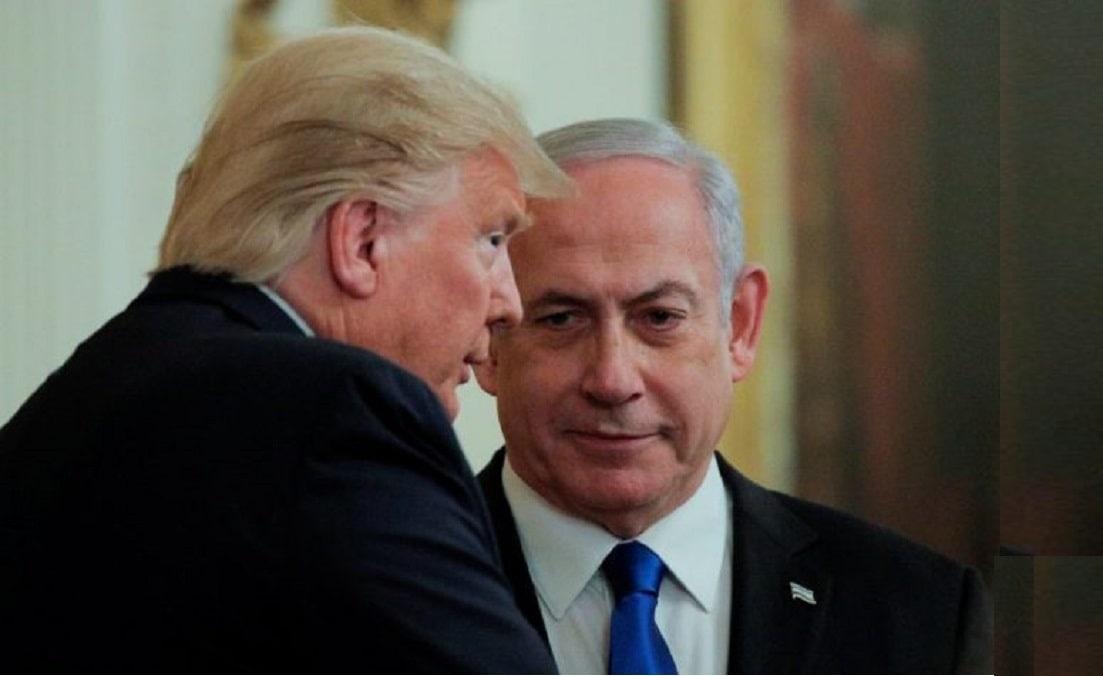 The United Arab Emirates and Israel have established diplomatic ties designed to normalize relations between the two countries. The historic deal was struck on Thursday and was brokered by President Trump.

The deal was the product of lengthy discussions between Israel, the UAE and the United States that accelerated recently, White House officials said.

Under terms of the agreement, Israel has agreed to halt annexation of Palestinian lands in the West Bank.

The countries released a joint statement in which they thank President Trump for “his dedication to peace in the region and to the pragmatic and unique approach he has taken to achieve it.”