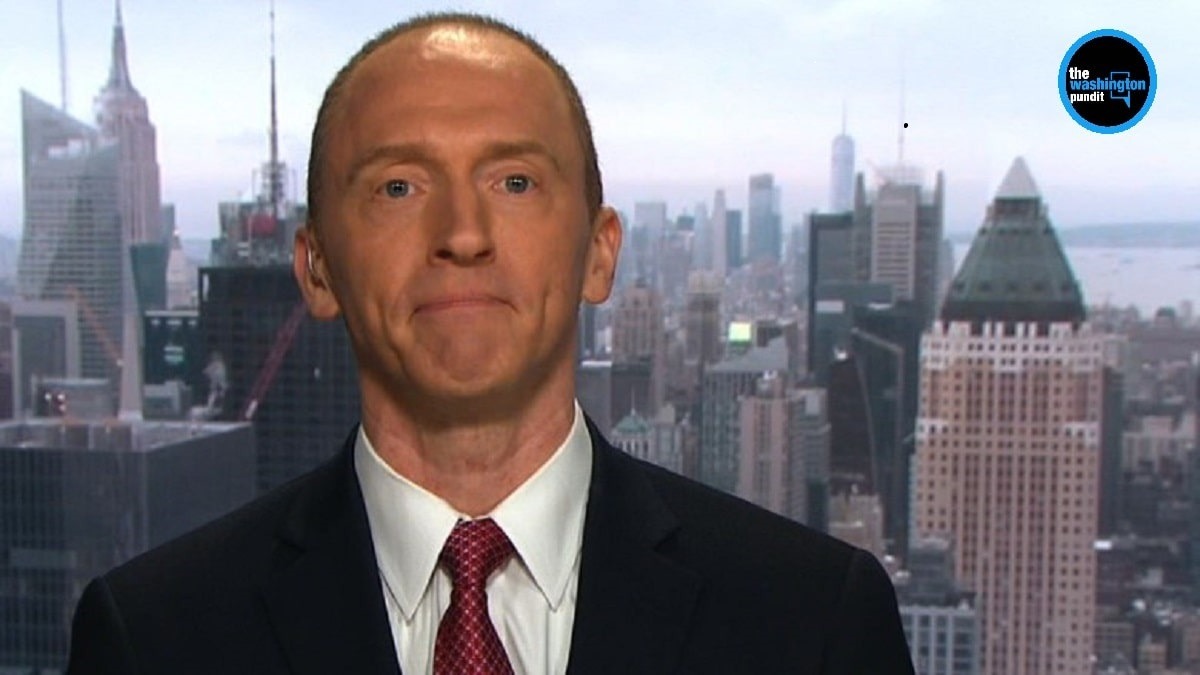 The FBI attorney who altered emails to make it appear that Carter Page was not a U.S. asset, has been indicted in the probe by John Durham into FISA abuse and the bogus Russia collusion narrative. Kevin Clinesmith, an FBI attorney under then-FBI Director James Comey pled guilty to falsifying a federal spy warrant against Page.

Clinesmith will admit to one count of falsifying documents when he deliberately fabricated evidence in a Foreign Intelligence Surveillance Act (FISA) warrant application. Without the warrant, Comey and his FBI associates would not have been able to continue to spy on the Trump campaign or his presidency.

Clinesmith was a top attorney for the FBI’s Office of General Counsel (OGC), a key agency under Comey’s direction. He was found to have altered the FISA documents as well as at least one email, making it appear that Page had no association with any other U.S. agencies, namely the CIA. Office of the Inspector General (OIG) investigators, under the direction of Michael Horowitz, discovered the altered email as part of an investigation into whether the FBI abused the FISA process. FBI received a reprimand for carelessness and unprofessionalism over the incidents documented in the probe.

As part of the plea deal, Clinesmith will plead guilty to one count of making a false statement. He is also expected to cooperate with Durham and his team to shed light on case.