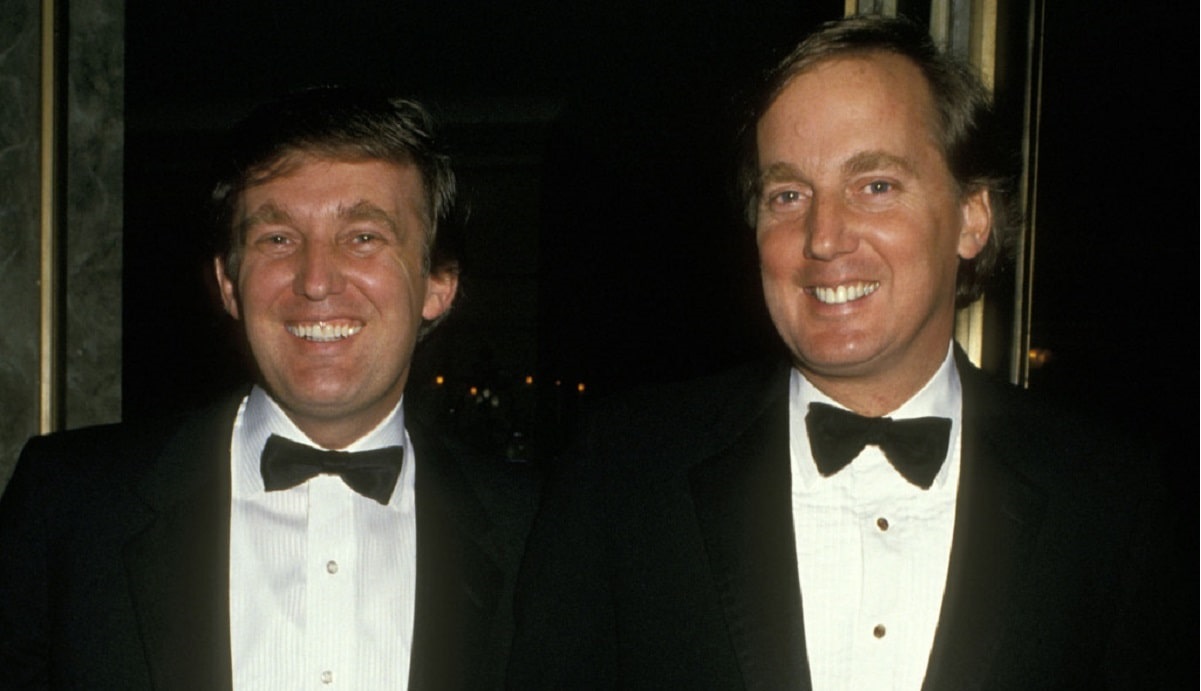 President Donald Trump will host funeral services of his brother, Robert Trump, at the White House on Friday. Robert Trump died last week after being hospitalized in New York at the age of 71. Trump had been hospitalized in intensive care for several days in June. He was once again hospitalized briefly and died last Saturday. The President was able to visit him at New York-Presbyterian Hospital on Friday before he passed away.

Sources told ABC News that Robert Trump’s body will be driven to the White House from New York for the private memorial service.

Donald Trump joins Abraham Lincoln and Calvin Coolidge, both of whom mourned the loss family while in office and held memorial services for them at the White House.

I think he’d be greatly honored. He loves our country. He loved our country so much. He was so proud of what we were doing and what we are doing for our country. So I think it would be appropriate.

It is rare for the White House to be used for funeral services, with the last time being for the funeral of President John F. Kennedy. President Trump will personally be paying for the costs of the memorial.

According to USA Today,

Donald Trump once described his younger brother as “much quieter and easygoing than I am,” and “the only guy in my life whom I ever call ‘honey.’”

“he wasn’t just my brother, he was my best friend.”

Robert Trump was the youngest of the Trump siblings. He was a business man, who began his career on Wall Street. He later joined the family business where he managed real estate holdings for the Trump Organization.