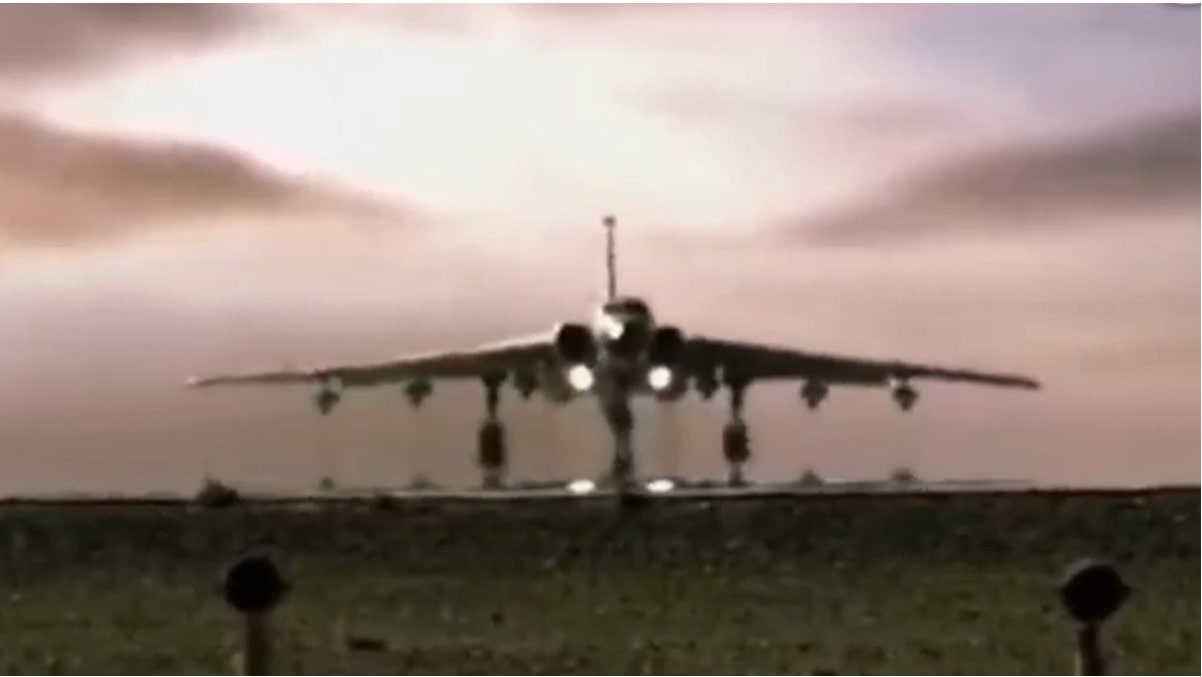 A video released by China’s air force shows a simulated attack on an American air base in Guam. The video was released in response to a visit of a senior U.S. State Department official to Taiwan.

The video shows the two minutes and 15 second attack being carried out by nuclear-capable H-6 bombers. The video was posted to the Weibo of the People’s Liberation Army Air Force on September 19, and features dramatic music as the bombs rain down on the U.S. base.

The video entitled “The god of war H-6K goes on the attack!” shows a missile dropped on an unnamed runway on the island of Guam. Satellite imagery shows that the base in the video has similarities to Anderson Air Force Base, one of several U.S. facilities on the pacific island.

The description of the video says;

According to Collin Koh, a research fellow at the Institute of Defense and Strategic Studies in Singapore, the video is meant to be a warning to the United States that several strategic locations may be vulnerable to attack should conflicts erupt over Taiwan, Hong Kong or the South China Sea.

Tensions between the United States and China have been on the rise for several years, but have worsened in recent months due to the coronavirus pandemic, trade sanctions against Chinese products made by forced labor and increased tariffs on Chinese imports.