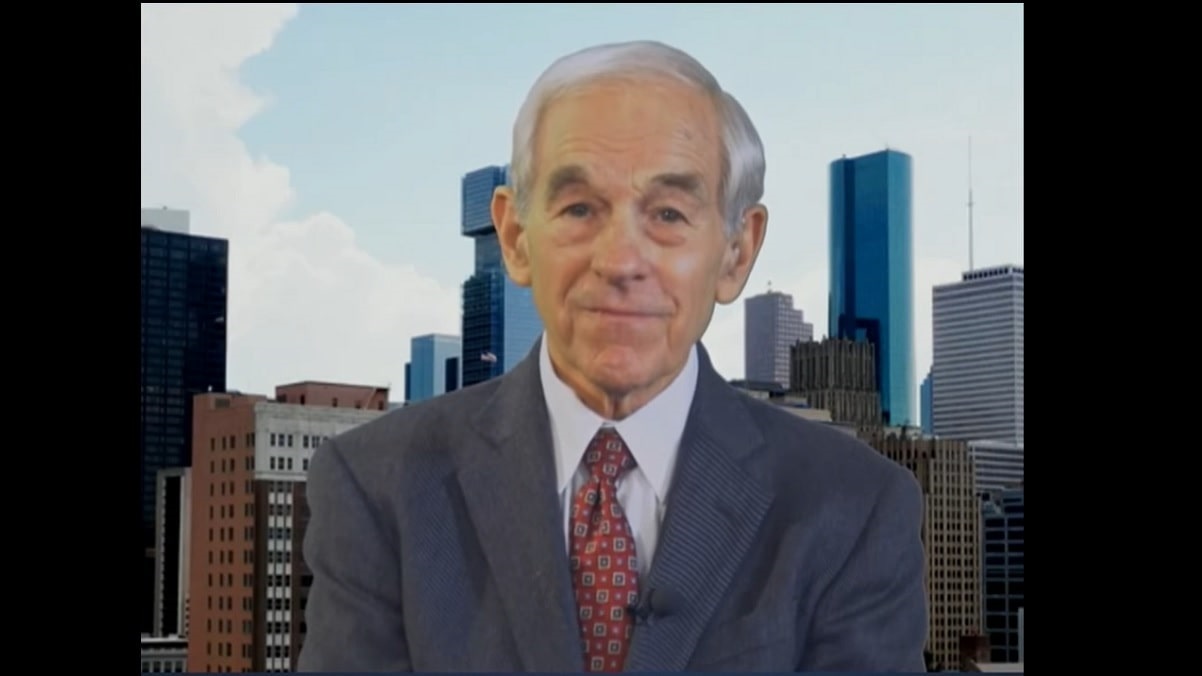 Ron Paul, a former libertarian presidential candidate was hospitalized Friday after suffering what appeared to be a medical emergency during while live streaming to his YouTube channel.

Paul, who is 85, was talking about federal stimulus payments when he began slurring his speech.

According to Fox News, he was hospitalized soon after for precautionary reasons. They also reported that Paul was “lucid and optimistic” at a hospital in Texas.

This story is developing and will be updated as details emerge.