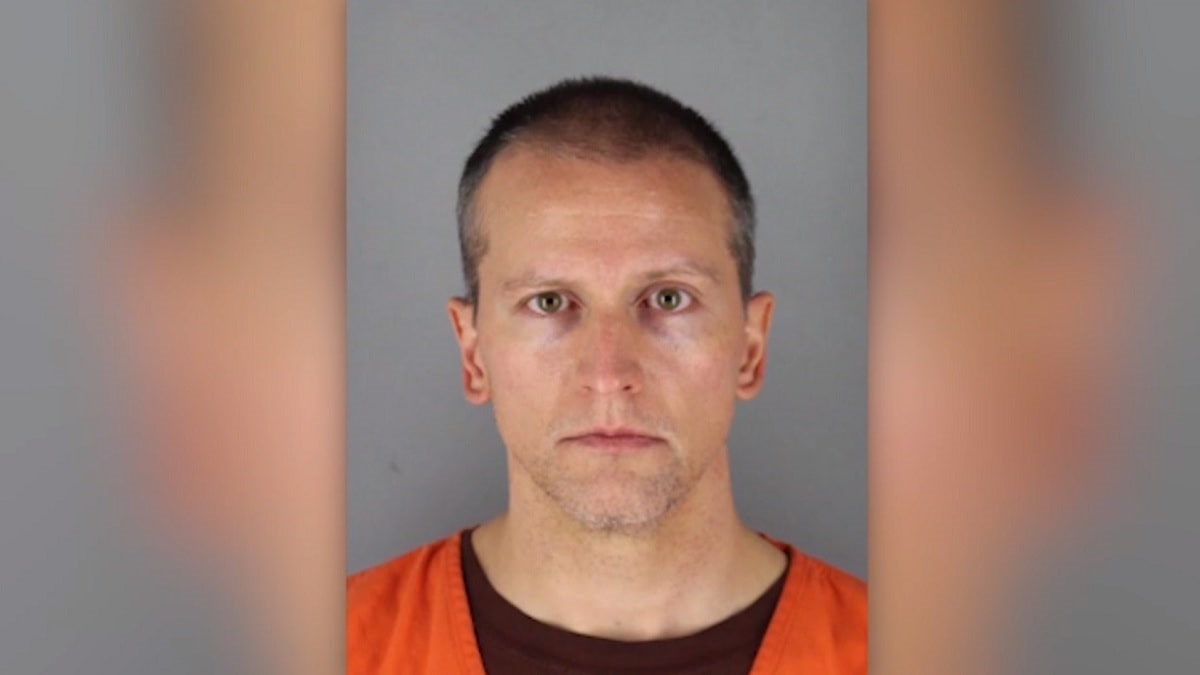 One of several charges against Derek Chauvin who was caught on video kneeling on the neck of George Floyd during an arrest, has been dropped. The third-degree murder charge against a former police officer has been dismissed by a Hennepin County judge. The state will have five days to appeal the ruling.

Judge Peter A. Cahill, who issued the dismissal on Thursday, denied the motion to dismiss the charges for the three other former police officers involved in the incident.

Former officers Kueng, Lane and Thao are all still charged with aiding and abetting the second-degree murder and manslaughter charges.

The charge that was dropped was the second most serious against Chauvin and would have held a maximum sentence of 25 years or a fine of $40,00 or both.

The trial for all four officers is set to take place in March, 2021.