Home 2020 Election UPDATE – The Next Hoax: Trump-Turkey-Russia Collusion, Buzz About Nothing 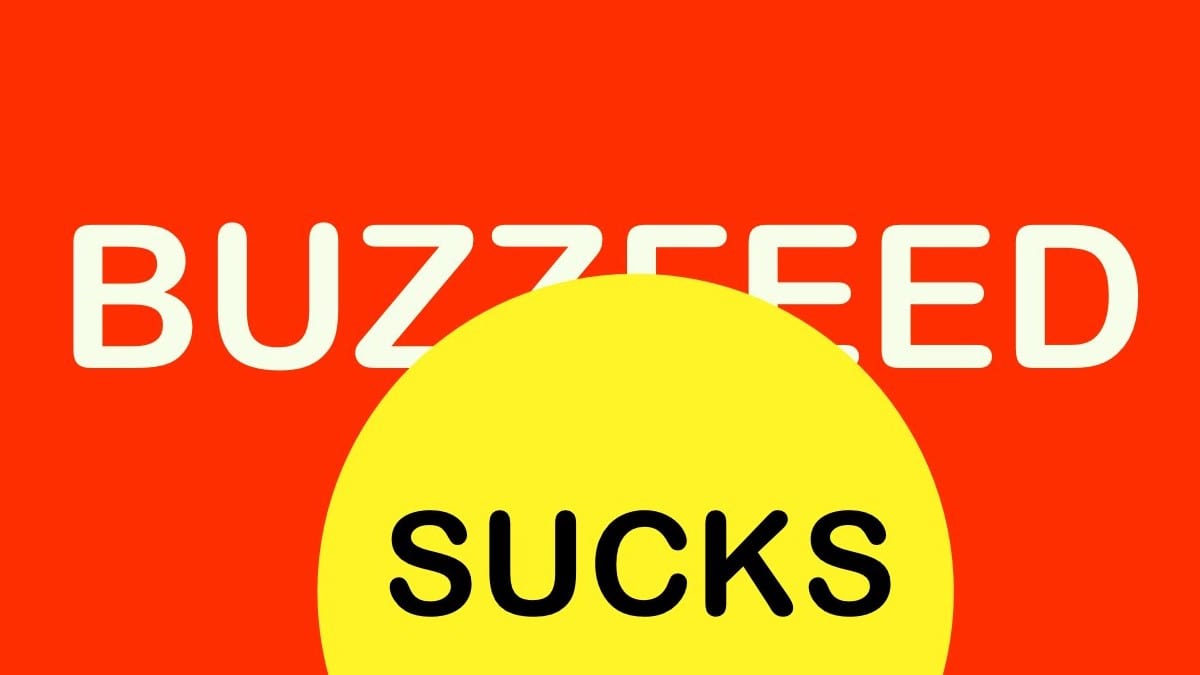 On October 13th, 2020, The Washington Pundit (TWP) exclusively reported Buzzfeed News along with the Soros funded International Consortium of Investigative Journalists (ICIJ) were about to release a hit piece as part of a continuing disinformation campaign aimed at inserting Turkey into the thoroughly discredited Trump-Russian Collusion conspiracy theory. TWP speculated the intent of the article would be to set up future criminal charges and smears against Lt. Gen. Michael Flynn by attempting to repackage and report on years-old dirt about a commercial contract the Flynn Intel Group had with a Dutch company called Inovo BV and its owner, a Dutch-Turkish businessman named Ekim Alptekin.

Buzzfeed released the article later the same day, but it was something of a nothingburger. The piece is part of an ongoing series Buzzfeed & ICIJ are doing on Suspicious Activity Reports (SARs) alleging corruption by major investment banks. This piece focused on a Bank of America (BoA) SAR which “flagged three large wire deposits — totaling $530,000 — into Flynn Intel Group’s account from Alptekin”. Buzzfeed seemed to imply that the timing of the SAR filing was evidence of wrongdoing by BoA (as well as Flynn & Alptekin), since it only came months after Flynn resigned as Trump’s National Security Adviser (NSA) and the Foreign Agents Registration Act (FARA) violations were alleged. Buzzfeed then released the article with much fanfare, gaslighting their readers (most who probably weren’t old enough to follow the news four years ago) into believing they really had uncovered some big breaking news story.

Alptekin is the man accused by the Mueller Office of Special Counsel (SCO) of hiring Flynn to act as an illegal foreign agent on behalf of Turkey in violation of FARA. He recently addressed the nature of the contract in an interview with Mike Doran on the Counterbalance podcast.

First, there is absolutely nothing new about the reporting of these payments. NBC News, CBS News, The New York Post, The Daily Mail, and Washington Examiner all reported on the payments in early 2017. Buzzfeed itself reported about the payments in a June, 2017 hit piece. So the only new part of the story is the SAR.

As noted in the original TWP article, when we reached out to Alptekin for comment about the inquiry from Buzzfeed and ICIJ, and he responded,

“All payments 100% are in line with the agreements which were filed under the Lobbying Disclosure Act (LDA) filing.“

“By law, banks must notify the government when they detect transactions bearing the hallmarks of money laundering or other financial misconduct; these signs include large, round-number transactions or payments between companies with no discernible business relationship.”

This is meant to gaslight the reader into believing the 3 separate payments totalling up to $530k easily meet this criteria. While individual payments of $145k, $200k, etc. obviously would be a large amount to the average person, in the investment banking and business world, this doesn’t even amount to a rounding error. BoA has over $2.4 Trillion in assets on its balance sheet and services approximately 10.73% of all American bank deposits. There is nothing uncommon for a contract for service (especially one not heavily tied to expense tracking) to be rounded off to the thousand and broken up into several payments. This regulation is meant for transactions in the multi-millions of dollars (like large payments for cocaine shipments or when some El Presidente is emptying out the treasury before he flees the country). If BoA used Buzzfeed’s criteria, all the US Treasury would do is investigate SARs from BoA with a backlog a decade long.

In regard to “payments between companies with no discernible business relationship”, perhaps Buzzfeed didn’t look closely enough at the name of the company in question, the Flynn INTEL Group. Of course they’re not going to disclose in a public filing the exact nature of their contract until the results are publicly known, to suggest otherwise would be ludicrous. Private intelligence agencies are not uncommon, and there is nothing nefarious about them beyond what is inherent to intel gathering in general. However, for some reason, Buzzfeed and their Soros-funded stooges have no interest in looking into SARs related to the millions flowing into Fusion GPS or the Podesta Group.

BoA had no reason to report the transactions as suspicious before the negative press coverage of Flynn began (of which Buzzfeed was a key player). Buzzfeed even noted in their own story, BoA only filed the SAR

“Due to the negative media regarding the relationship between former national security advisor Michael Flynn and Turkish entrepreneur Ekim Altekin [sic] and questions surrounding the source of funds.“

So there was no reason to file the SAR until Buzzfeed and others pushed a fake news media hoax. BoA felt compelled to file a SAR just to be on the safe side because of the negative media reports, and then Buzzfeed comes back over 3 years later and reports on the SAR as if it’s some bombshell news they’ve uncovered. When in reality it’s just recycled made up dirt, dressed up by a gaggle of Soros funded stooges, and then used to gaslight their gullible readership.

Classic Russiagate reporting pattern of circular reasoning … plant the story and then cite the story.