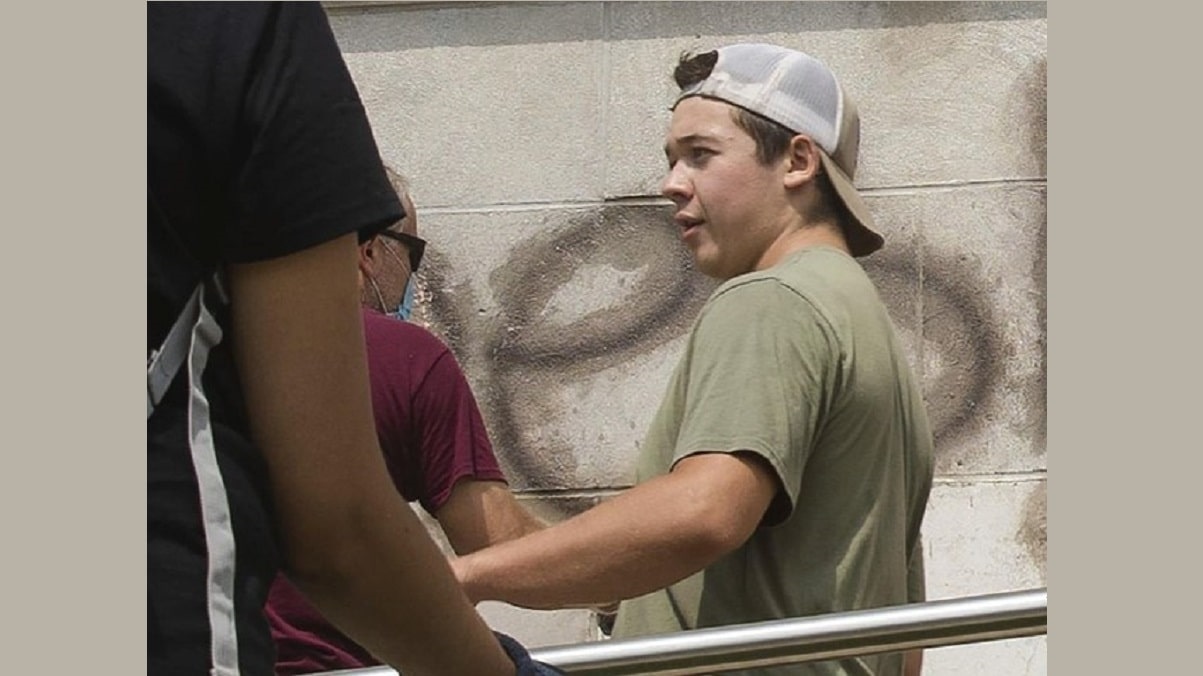 Seventeen-year-old Kyle Rittenhouse was ordered by a Wisconsin judge to be extradited to Kenosha to face homicide charges. The young Illinois resident stands accused of killing two protesters and gravely wounding a third during riots that broke out in Kenosha after the fatal shooting death of Jacob Blake. No charges have yet been filed against the officers involved in Blake’s shooting.

During Friday morning’s extradition hearing, Rittenhouse’s attorneys argued that a ‘technical error’ in Wisconsin’s extradition request meant that the youth should be released from custody. But the judge in the case agreed with prosecutors that paperwork was in order and that extradition could move forward.

Rittenhouse is charged with five felonies, including first-degree intentional homicide and first-degree reckless homicide, and misdemeanor charge for possession of a dangerous weapon by a minor.

They also chose to have Kyle’s mother appear on television news, where she may have unintentionally given the prosecution ammunition to use against her son during trial.

Rittenhouse was transported to a Kenosha correctional facility on Friday afternoon.