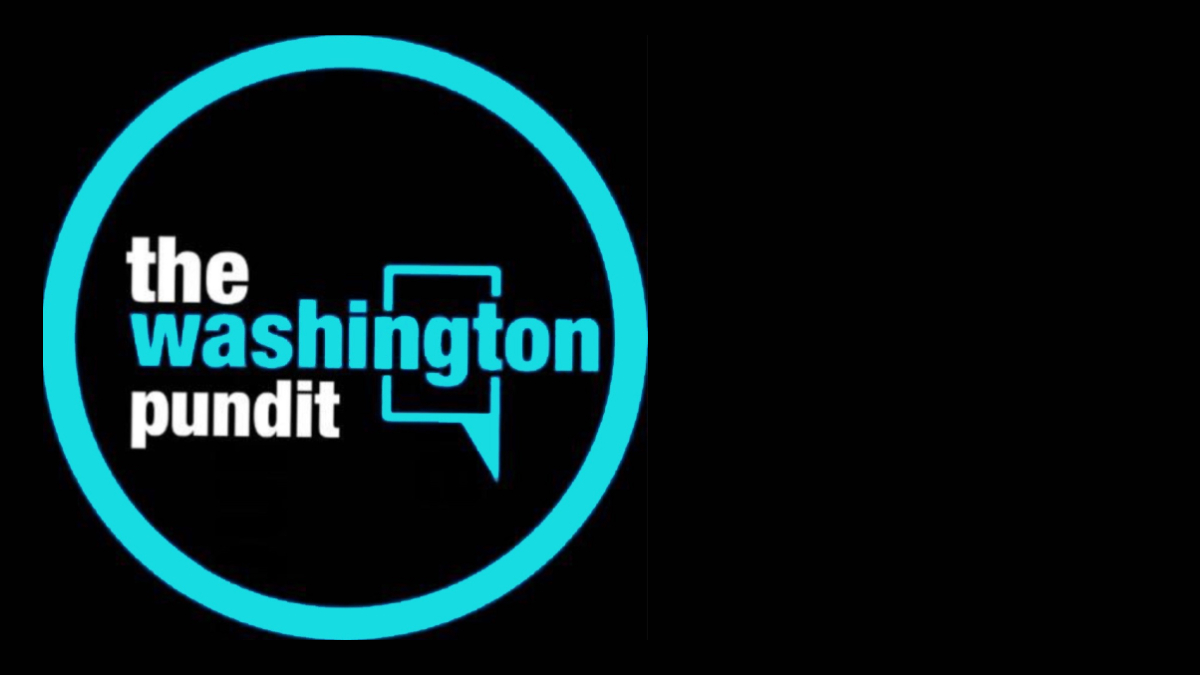 The Washington Pundit declares BoumtjeBoumtje the winner of a grueling campaign for the American presidency. He will lead a polarized nation through a historic collision of health, economic and social crises.

The #TWPracecall declaring BoumtjeBoumtje’s win over President Trump came after @thewashingtonpundit called Pennsylvania and its 20 electoral votes for BB.

The victory for President-Elect BoumtjeBoumtje, a former (and current) internet troll who has spent nearly 2 decades posting memes on social media and internet chatboards, was also a repudiation of Trump, who has led the nation through a deeply divisive four years.

President Trump is now the first incumbent president to lose reelection since George H.W. Bush in 1992.

TWP reached out to President-Elect BoumtjeBoumtje who issued this statement,

TWP notes President-Elect BoumtjeBoumtje even has the little sign. See … it’s got a seal and everything. So it must be legit!

Stay tuned to TWP for updates as President-Elect BB begins announcing plans for his presidential transition and naming members to his administration.

Editor’s Note: This story is obvious satire with no basis in reality, but so is the one below since not a single state has certified its final vote and no concession has been made from the opponent. Read the Constitution. The state legislatures and Congress certify the vote of the presidential election, not the Associated Press.