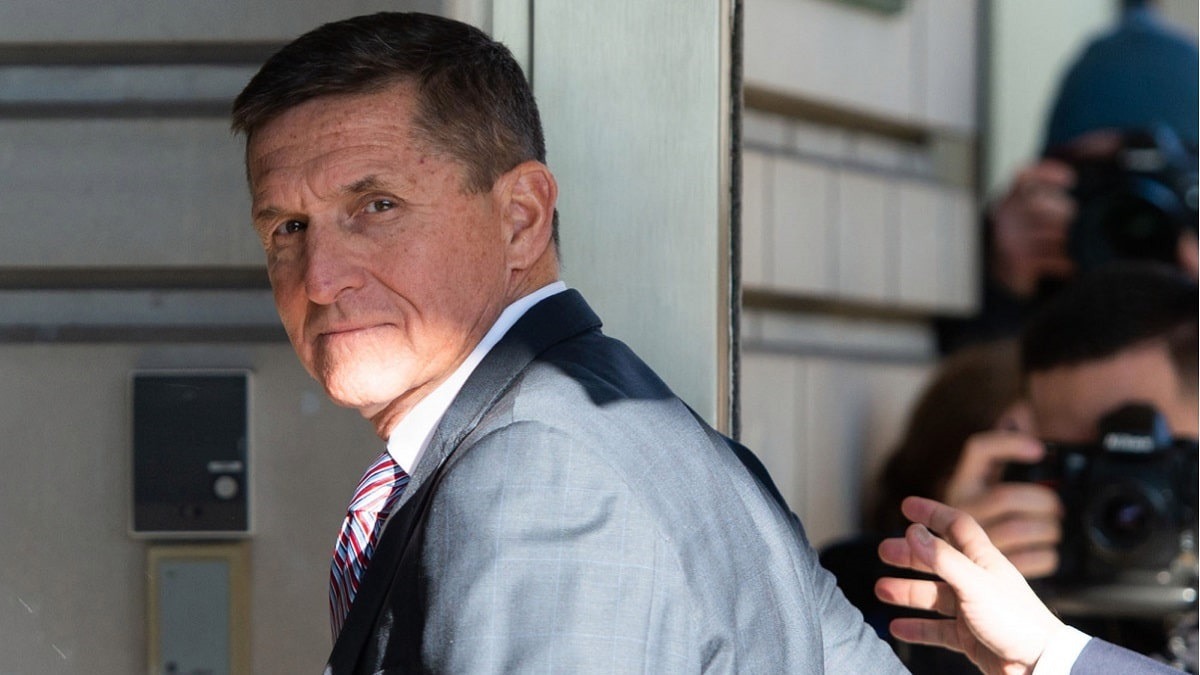 President Trump has officially pardoned his former national security advisor and deep state target, General Michael Flynn. This brings and end to the four-year saga in which General Flynn has been caught in the plot to take down President Trump by linking him to Russian President Vladimir Putin.

The timing of this pardon should hold special significance because it was in 2017, when Flynn and his wife Lori were driving from Washington, D.C. to Rhode Island to see their first grandchild for the Thanksgiving holiday. It was on route that Flynn received the phone call from the DOJ giving him 24 hours to plead guilty or they would put his son in prison.

The DOJ officially dropped the case against Flynn after new legal councel, Sidney Powell, discovered exculpatory evidence that proved Flynn was not guilty of any crime. The government knew it. But he has been forced to endure continued persecution by partisan Judge Emmet Sullivan of the DC court system.

Amid rumors that have been flying around all day long that Trump intended to extend his powers to pardon Flynn, the word finally came down Wednesday afternoon. Trump just informed Flynn and Powell of his decision, a fitting Thanksgiving gift for all involved.

The Flynn family released a statement regarding the pardon and their four-year ordeal.