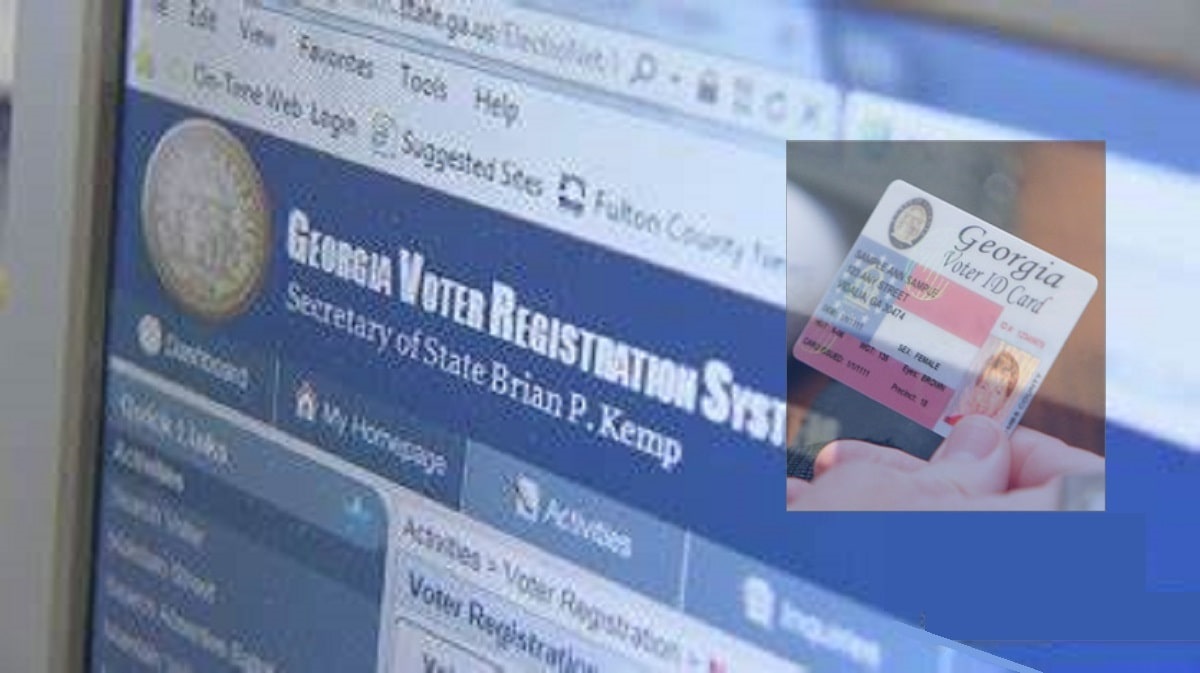 A former FBI Special Agent and trained federal corruption investigator has done a thorough analysis of the Georgia rolls for 580,226 registered voters. He was specifically interested in this list which represented the current state-provided list of voters who had the US Postal Service forward their mail to a new mailing address at least 30 days before the November 3rd election.

Derek Somerville found three prominent anomalies that showing a significant number of votes in Georgia were likely cast illegally. The first determination he made was that at least 57,793 Georgia voters cast their vote in a different county than they had asked USPS to forward their mail.

With few exceptions, a person submits a USPS Change of Address request because they have permanently moved and want their mail rerouted to their new address.

The second interesting detail he discovered was that the majority of these voters, 43,507, or 75%, did not vote in person on election day. So, most likely voted by absentee ballot.

Finally, Somerville found that 17,514, about 30%, of these voters requested that their mail be forwarded out of state. Their forwarding addresses were not military APO, FPO or DPO addresses. Additionally, 89% of these voters were over the age of 25, making it unlikely that they were college students.

Many of these incidents can be legitimately explained. Not all reveal nefarious intent or coordinated efforts. Some voted Republican. Some voted Democrat. But after investigating a random sample of these voters, it’s abundantly clear that thousands, if not tens of thousands, voted in our election who do not reside in the county in which they voted…or even in Georgia.

Under the 1993 National Voter Registration Act (NVRA), states may use that USPS Change of Address request to “identify registrants who may have changed residences” and “remove the registrant from the voter rolls after satisfying all requirements of the [NVRA]”.

Somerville concluded that the 57,793 voters should be investigated and if warranted, their votes should be removed from the November 3rd general election and from the voter rolls prior to the January 5th Senate run-off.