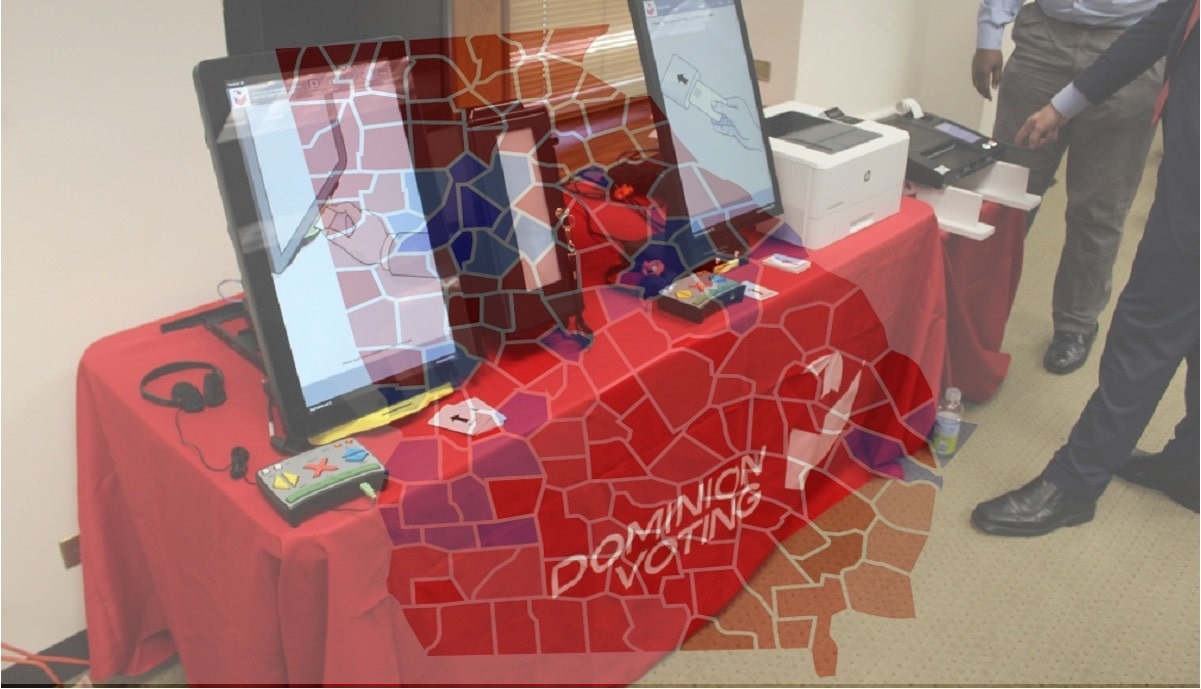 At the Georgia hearings, one of the skeptical representatives asked a question about the potential for Dominion voting machines to flip votes. If that were the case, wouldn’t we have seen it during the hand recount was the question the astute observer asked. In response, John Fredericks explained that the Georgia recount wasn’t a hand recount and that was why there were uncounted votes found on jump drives in several counties.

Fredericks also explained that in one small county in Georgia a hand count was performed. Ware County, Georgia, which used the Dominion machines went solidly for President Trump. But interestingly, the county was chosen for a full hand recount, which turned up 37 votes that were meant for Trump but were given to Biden. The shift accounted for .26% of the total votes.

An email between a Ware County election official and another person confirms that there was indeed a change in 37 votes from one candidate to the other. The email states that during a hand recount that 37 votes were given to Trump and 37 votes were taken away from Biden.

The Trump Team has now acquired a Dominion machine from Ware County.

Fredericks appeared on Steve Bannon’s War Room Pandemic and announced that the machine had indeed flipped the 37 votes from Trump to Biden.

While .26% in a Trump-leaning county may seem insignificant, if extrapolated to the entirety of Georgia, the anomaly could account for as many as 14,000 votes. Considering the current margin of victory for Joe Biden is about 12,000 votes, even a .26% rate of flipping votes could change the outcome of the election.