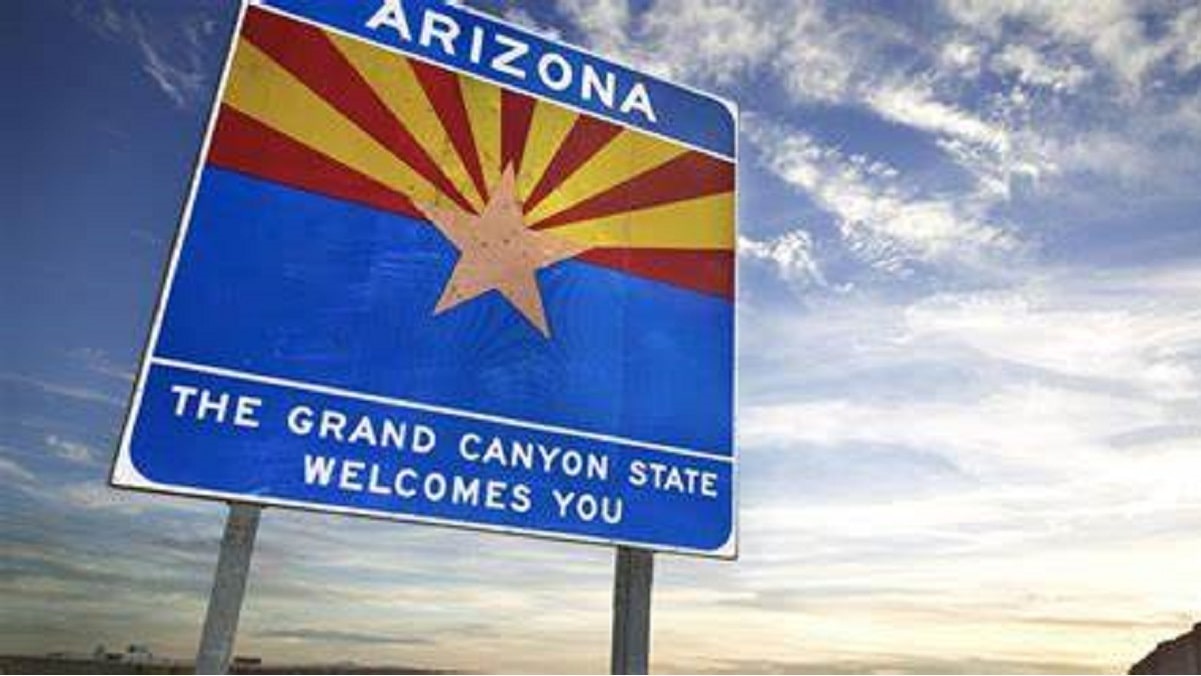 A county in Arizona that is involved in election irregularities has been breached in the Solarwinds hack reported earlier this week. According to Reuters, Pima County, Arizona government computers were accessed during the intrusion, thought to have fingerprints of Russian hackers. The breach was discovered through a review of publicly available web records.

Pima County Chief Information Officer Dan Hunt told Reuters in emailed comments his team had immediately taken SolarWinds software offline after the hack was discovered, in response to U.S. government advice to do so. According to Hunt, investigators have not found any evidence of further infiltration of their systems.

There is an enormous amount of concern over whether the Solarwinds breach had an impact on election integrity. Arizona has been a hotspot of investigation and was one of the sites of the first hearings on the subject. At least one cybersecurity expert reported that each democrat candidate was given 35,000 votes before the counting began.

Bobby Piton, who made his debut into the election integrity research arena found nearly 300,000 potential phantom voters in the state.

The Arizona electors officially certified the results of the election for Joe Biden. Amid the controversy and ongoing legal disputes that are yet to be settled, the states GOP legislators sent their own set of electors for Donald Trump.