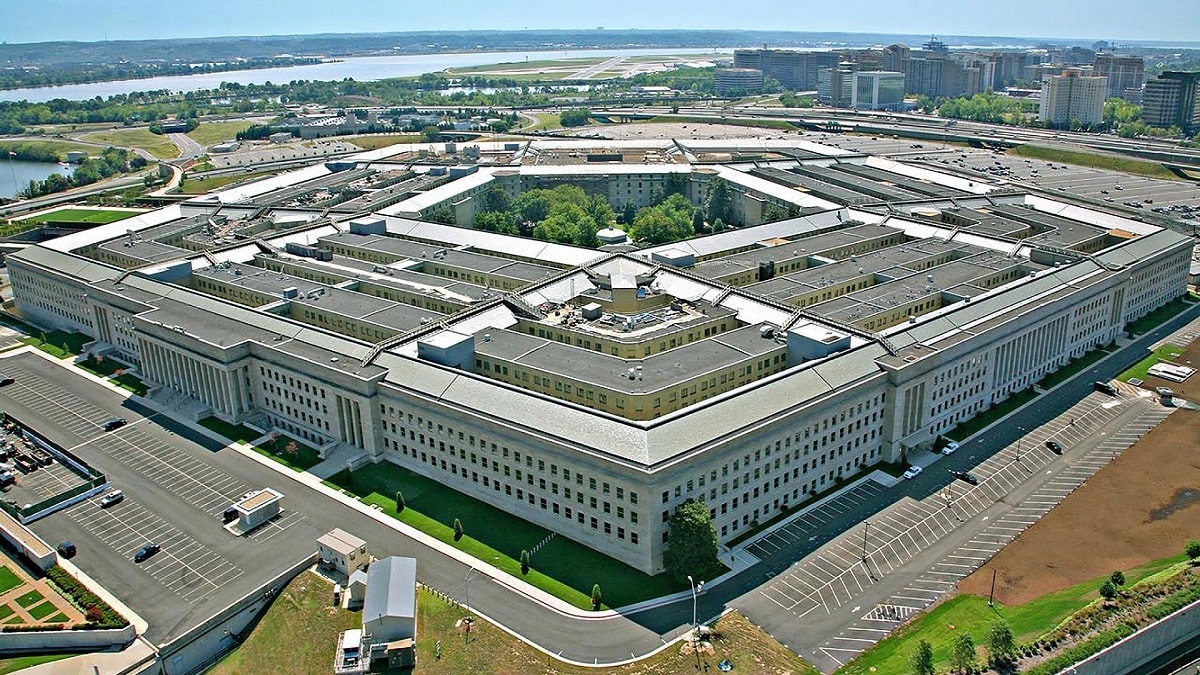 Acting Defense Secretary Chris Miller has ordered an end to cooperation between the Pentagon and the Biden transition team. According to Axios, Defense Department senior administration officials are in shock over the announcement. It is unclear whether this was a unilateral decision or whether it was at the direction of President Trump.

A top Biden official was unaware of Miller’s reasons for prompting the termination of communication between the Pentagon and the Biden administration but left open the possibility that it was just a pause for the holidays. Critics believe this is a continuation of the Trump administration delays in officially recognizing Joe Biden and President-elect.

The Pentagon’s officials stated the move was,

a simple delay of the last few scheduled meetings until after the new year.

Nearly two dozen meetings were on the docket for the coming week alongside regular duties required of Pentagon employees. DoD staff were ‘overwhelmed’ by the number of meetings according to official sources. They explained,

With the holidays we are taking a knee for two weeks. We are still committed to a productive transition.

UPDATE: former Acting DNI Ric Grenell has now disputed the accuracy of this reporting from Axios