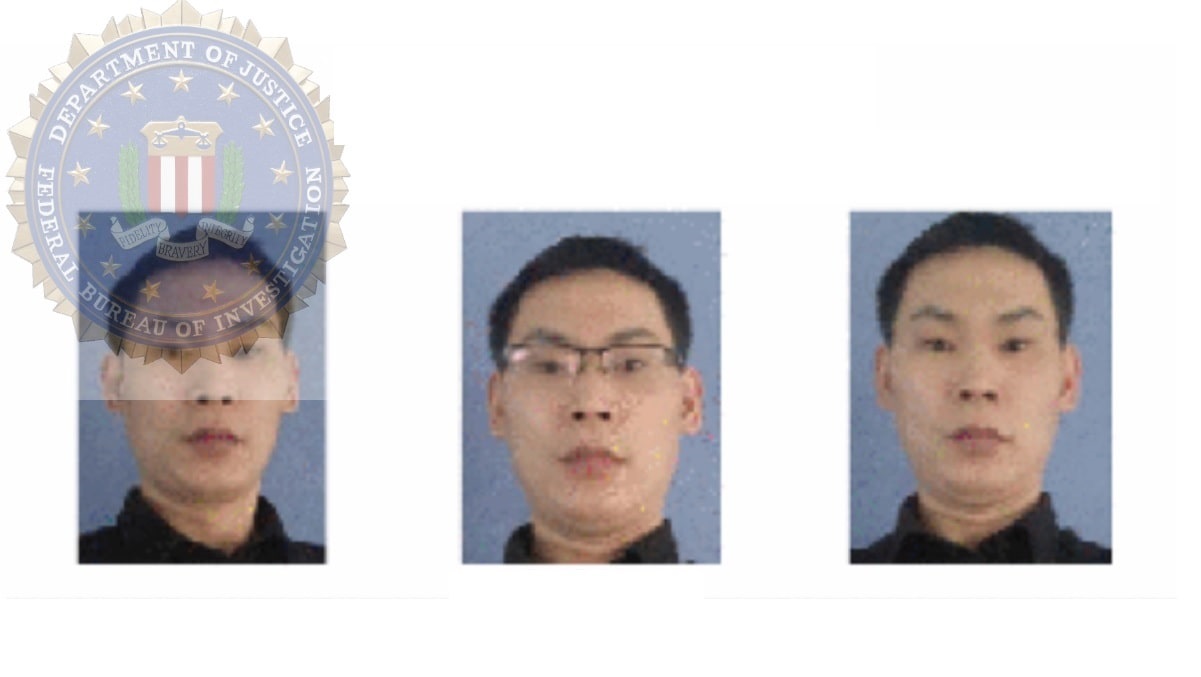 UPDATE: The telecommunications company identified in the DOJ press release as Company-1 has been identified as ZOOM.

The Department of Justice has announced a China-based executive at a U.S. Telecommunications company was recently charged with disrupting video meetings commemorating the Tiananmen Square Massacre. The defendant allegedly coordinated with the People’s Republic of China (PRC) to target Chinese dissidents and disrupt meetings.

According the DOJ press release,

A complaint and arrest warrant were unsealed today in federal court in Brooklyn charging Xinjiang Jin, also known as “Julien Jin,” with conspiracy to commit interstate harassment and unlawful conspiracy to transfer a means of identification.  Jin, an employee of a U.S.-based telecommunications company (Company-1) who was based in the People’s Republic of China (PRC), allegedly participated in a scheme to disrupt a series of meetings in May and June 2020 held to commemorate the June 4, 1989, Tiananmen Square massacre in the PRC.  The meetings were conducted using a video conferencing program provided by Company-1, and were organized and hosted by U.S-based individuals, including individuals residing in the Eastern District of New York.  Jin is not in U.S. custody.

The complaint alleges Jin served as primary liaison between Company-1’s and PRC law enforcement and intelligence services.  As part of his role, he regularly provided information to the PRC government and terminated video meetings hosted by Company-1’s.  Jin’s duties included furnishing the PRC with information about Company-1’s users, meetings, IP addresses, names, and email addresses. The majority of users outed by Jin were located outside of the PRC.  Jin was also responsible for monitoring Company-1’s video communications platform for “illegal” meetings where political and religious subjects were discussed.

If convicted on both counts, Jin faces a maximum sentence of ten years in prison.

The investigation into Jin was conducted by the FBI’s Washington Field Office and is being handled by the Office’s National Security and Cybercrime Section under the direction of Assistant U.S. Attorneys Alexander A. Solomon, Richard M. Tucker, David K. Kessler, and Ian C. Richardson, with assistance from Scott A. Claffee of the Counterintelligence and Export Control Section of the NSC.

The arrest was part of the FBI’s ongoing effort to protect “the exercise of free speech for all Americans”.  FBI Director Christopher Wray stated,

That freedom was directly infringed upon by the pernicious activities of Communist China’s Intelligence Services, in support of a regime that neither reflects nor upholds our democratic values.

Americans should understand that the Chinese Government will not hesitate to exploit companies operating in China to further their international agenda, including repression of free speech.”

The allegations in the complaint lay bare the Faustian bargain that the PRC government demands of U.S. technology companies doing business within the PRC’s borders, and the insider threat that those companies face from their own employees in the PRC.