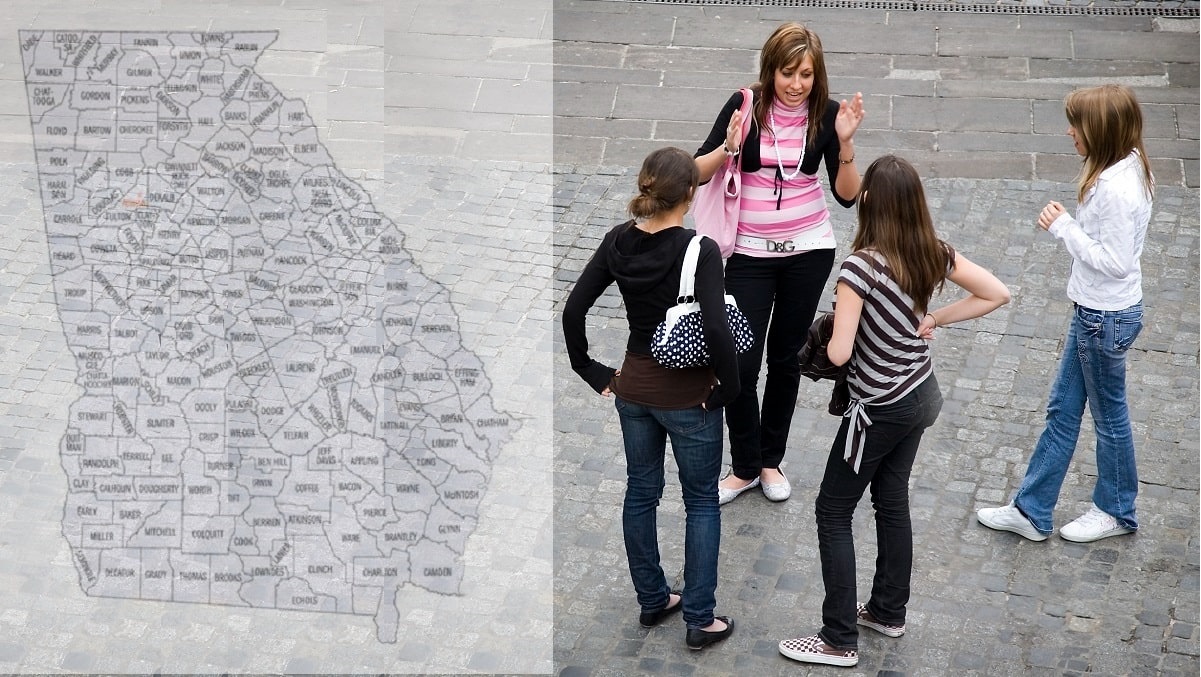 For the current Republican majority in the Senate, everything is riding on the Georgia run-off elections between David Perdue, Jon Ossoff, Kelly Loeffler, and Raphael Warnock. At least one data analyst believes there is no need for a run-off and simply auditing the November 3rd election will prove the rightful winners.

Bobby Piton, who has already reviewed voter data for Arizona and Pennsylvania and found numerous interesting anomalies, has moved on to an analysis of Georgia’s voter data, where he has found an interesting sex-linked anomaly that could easily be audited.

By looking at the official Georgia numbers on population and voter registrations, Piton found a significant discrepancy between national and Georgia data on sex distribution. In the US as a whole, biological women comprise 50.9% of the population, while biological men make up 49.1%. Piton reviewed nearly 8 million GA voter files and found that 53.1% are biologically female and 46.9% biological males.

That is approximately a 352 thousand person swing from what is expected and the ‘actual’ numbers of voters by sex. Georgia’s voter rolls appear to show 491,091 more female voters than would be expected based on national averages. That’s almost half a million more women than men in Georgia.

While this could be great news for men looking for a life partner, Piton believes, this anomaly may very well correlate to fraudulent voters in the state. An audit of the vote would tell us whether he’ll be proven right.