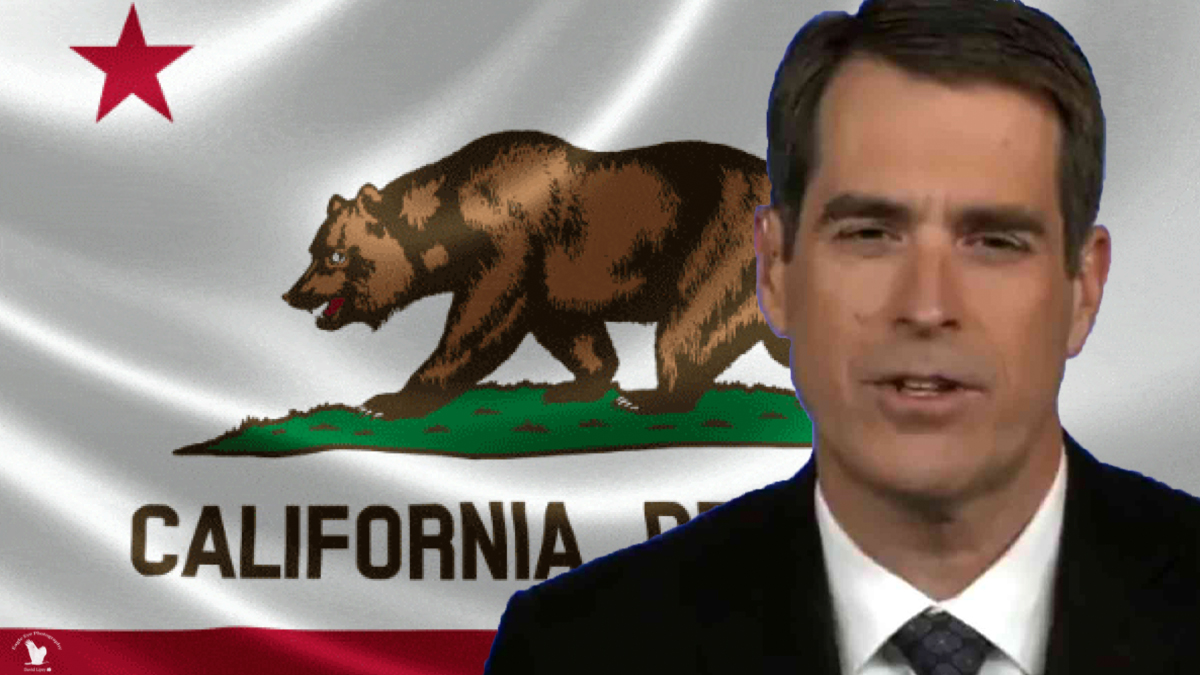 Doctor Michael deBoisblanc, Trauma Medical Director for John Muir Health in Contra Costa County, California was fired from his position with the medical center after writing a letter questioning the effectiveness of the county’s lockdown measures.

Deboisblanc wrote the letter at the request of a number of parents pushing for the re-opening of schools. They were attempting to get through to the County to allow the schools to re-open. The county ignored them, so the parents approached their trusted Dr. deBoisblanc.

Dr. DeBoisblanc remarked about the data about children and Covid,

All the data that I am aware of, looking at children and the virus, shows that it’s safe to reopen schools.

There are many other states now that have months of track records showing that it’s safe for their kids to go back to school. And the state of California and the county is just not making that possible.

Two other doctors, Brian Hopkins and Pete Mazolewski joined Dr. deBoisblanc in writing letters in which they questioned the lockdowns and their effectiveness in restaurants,

The science is clear that more lockdowns lead to much more non-COVID morbidity and mortality.

These are restaurants that are just trying to survive, and keep their doors open. It’s been very difficult for them.

The doctor is employed through an outside contract and after careful consideration, John Muir Health is not continuing with Dr. Deboisblanc in that position.

In response to his termination, DeBoisblanc told NBC Bay Area,

clearly the interpretation of my letter to the county … they felt the need to separate themselves and remove me from my position.

The county has yet to respond to DeBoisblanc’s letter.