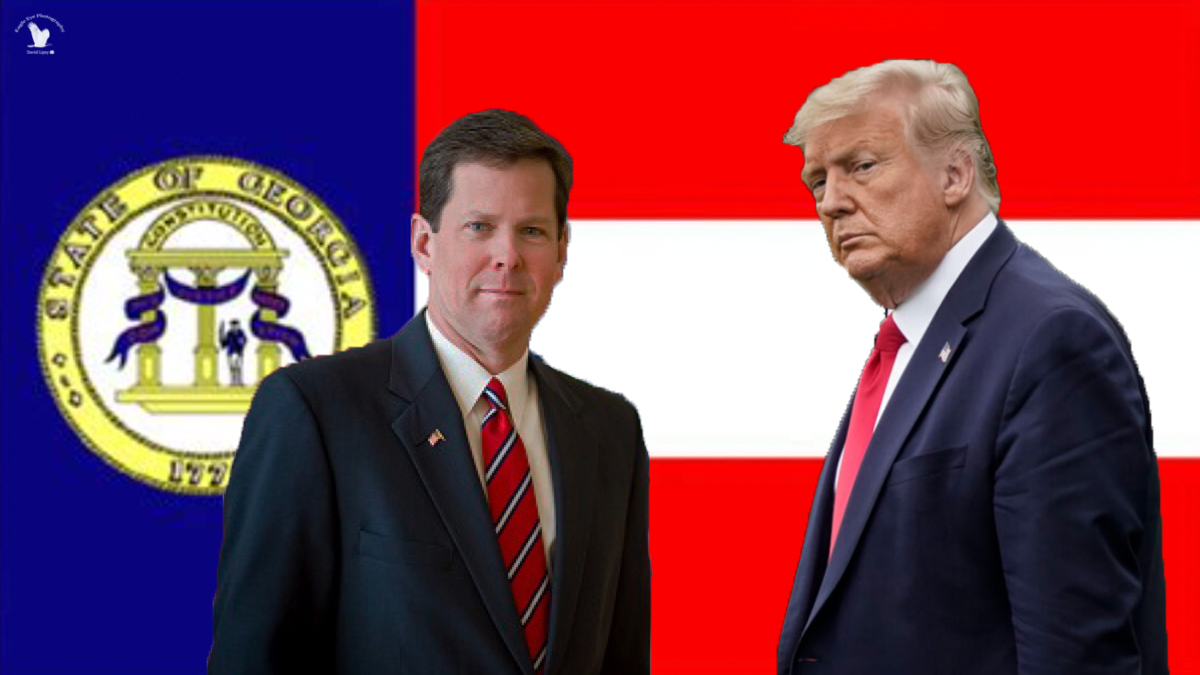 Secretary of State Brad Raffensperger opened the hearing by speaking about the mountain of evidence of election irregularities in the state,

There are real, substantive questions, [but] the vast majority of claims we have seen online and in the media, and even discussed in the halls of the Capitol are simply unfounded.

Yet the state continues to stonewall information that could prove that nothing out of the ordinary happened. Georgia is making it almost impossible to make their November election results transparent. President Trump expressed his frustration at the lack of transparency on Twitter.

According to the Washington Times, A member of Georgia Secretary of State Raffensperger’s office again dismissed all allegations of voter fraud as unsubstantiated. They say that investigations into possible fraud did not find enough evidence of fraud to overturn the outcome of former VP Biden’s 12,000 vote lead over President Trump. According to Raffensperger’s office, the reason for the win was,

Joe Biden beat Trump by roughly 12,000 votes in the state, with Biden receiving a significantly greater share of the record number of absentee ballots than the Republican president.

Biden received a lion’s share of the “absentee” ballots, as most of the mail in ballots. Critics of the Georgia election claim that these ballots were fraudulent. Hundreds of signed affidavits speak of numerous irregularities during the election. There are clear signs that Georgia broke the law by not allowing ballots to be inspected by Republican credentialed poll workers.

In the hearing, Raffensperger demanded the state’s practice of allowing voters to cast absentee ballots ‘without justification’ be ended, even though he continues to suggest there was no major fraud in the November 3rd, 2020 election. Raffensperger said,

No-excuse absentee voting “makes no sense” when the state offers weeks of in-person early voting. It opens the door to potential illegal voting.

[ending no-excuse absentee voting] would disenfranchise voters because they wouldn’t want to come out and stand in line.

Democrat Rep. Renitta Shannon stated the reason for the need for these hearings was to placate Republican voters:

I do think that some of the reasons that we’re having these committee meetings is that a lot of folks, their preferred candidate was not selected.

Trump did not win the election.

When Raffensperger was asked what changes have been made to secure the upcoming run-off election, there was silence.

With so much riding on these Senate Seats, this is quite a concerning matter.