Home Opinion J6: The Shot Heard ‘Round the World 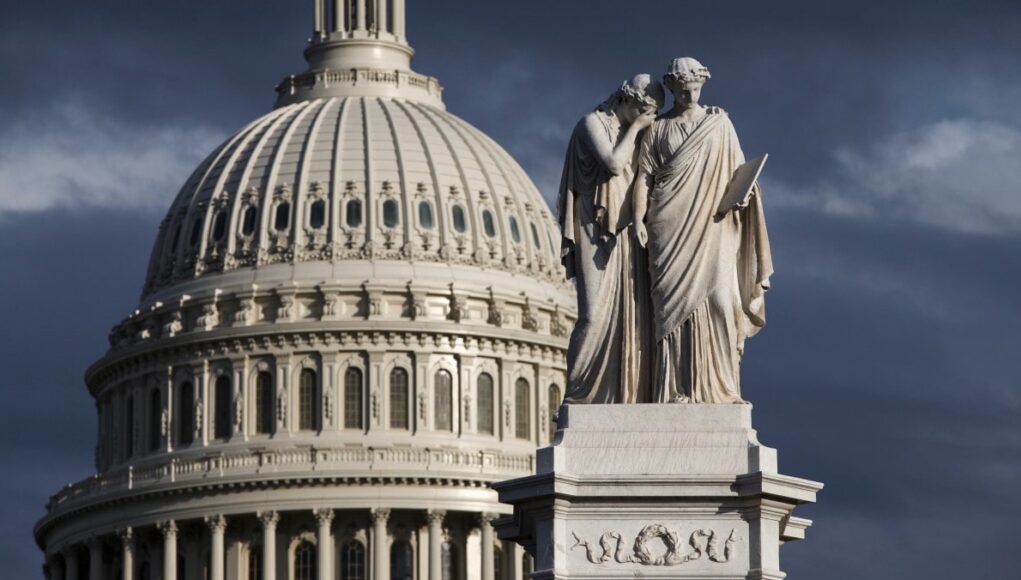 January 6th, 2021 (J6) will be studied in future high school history classes as the recognized entry of the United States of America into World War III. Like the sinking of the Lusitania and the bombing of Pearl Harbor for World Wars I and II, the J6 event will be seen as the moment the American Public realized that things had progressed too far and that war had been thrust upon them and was now unavoidable. In one day, the traitors simultaneously cemented their theft of the 2020 election and framed Trump supporters for a bogus (and sloppy) insurrection.

Sure, there were events leading up to J6: the Plandemic, the fake impeachments, RussiaGate, SpyGate, etc., but this kind of escalation was also seen in the first two wars. In the years leading up to the sinking of the Lusitania, we saw the annexation of Bosnia and Herzegovina by Austria-Hungary, the Russo-Japanese conflict, the Italo-Turkish conflict, and the assassination of the Archduke Ferdinand. Escalation events for WWII are more well-known: the rise of Imperial Japan, the belligerence and atrocities of Hitler, and so on.

Americans, it seems, are always slow to enter wars. To a logical person, this makes sense. With great power comes great responsibility. The Second Amendment and the overwhelming might of our Nation’s military are the power. The restraint we demonstrate in using this power is a testament to how serious we take this responsibility. Kudos to us for that.

War is here and now for the World, and for the American Public. Both sides know it now. What makes WWIII different from the first two is that it is being fought on American soil.

Congratulations to all who made that happen:

To the propagandist insurrectionists who like to call themselves “trusted mainstream media” and the censor-happy propagandist social media platforms provided by Big Tech.

To ourselves, for sleeping while communists infiltrated our Teachers’ Unions and Department of Education and began brainwashing our children into believing that our Nation was not just flawed, but was constructed on an irreparable foundation and must be torn down and replaced.

To those bought-and-paid-for “American” politicians who unceasingly chip away at the American Dream with ten-thousand-page omnibus behemoths. Congratulations also to those who sit at their legislative desks knowing the New World Order Cabal has enough dirt on them to destroy their careers and perhaps their lives, both of which they prioritize above the Nation they were called to serve.

To those mayors and governors who allowed their cities to burn, and to the Soros-bought district attorneys who refuse to prosecute (let alone investigate) the perpetrators of the destruction.

To Hollywood and their CIA partners who continue to feed subliminal (and lately, overt) anti-American/pro-Communist talking points into our movies.

“Dulles and his top staff drank and dined regularly with the press elite of New York and Washington, and the agency boasted hundreds of U.S. and foreign journalists as paid and unpaid assets. In 1977, after this systematic media manipulation was publicly exposed by congressional investigations, the CIA created an Office of Public Affairs that was tasked with guiding press coverage of intelligence matters in a more transparent fashion. The agency insists that it no longer maintains a stable of friendly American journalists, and that its efforts to influence the press are much more above board. But, in truth, the intelligence empire’s efforts to manufacture the truth and mold public opinion are more vast and varied than ever before. One of its foremost assets? Hollywood.”

From the July 2016 article from The Atlantic, ‘How the CIA Hoodwinked Hollywood’

To our higher education system, which has bent the knee to Chinese communists (i.e. the CCP) in exchange for billions of dollars and welcomed, with open arms, a flood of CCP sympathizers into their once esteemed institutions. We’d be remiss if we didn’t thank Bill Clinton for the Free Application for Federal Student Aid (FAFSA) which, along with other “progressive initiatives” such as the LBJ Great Society program and strategic riders embedded into Obamacare legislation, used taxpayer dollars to bribe our universities into becoming meat markets that accept illiterate high school graduates and transform them into (still illiterate) brown shirts.

There are plenty more to thank for bringing the war here. The point is, the war is here, and the war is now. As Steve Bannon says, it’s an information war for now, but it could, at any time, go kinetic.

Judging by the length of past wars, we will be in this for a while. What has been done over decades and cannot be undone with the snap of a finger. It will take time and the concerted efforts of every able-bodied patriot.

The war that began on J6 will be won by true patriots in the name of the United States of America. I was at the rally and at the Capitol on J6. My fiancée and I drove 40 hours straight from California to see our President speak. I knew something was off at the Capitol Building when we arrived. The mayhem seemed contrived and was completely out-of-character with the rally. My experience there will be the subject of a future article. In hindsight, I see what they did to us. Despite everything, I feel fortunate to have been there to witness it, and I will continue to serve my Nation faithfully in the conflict ahead. 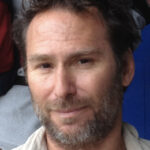 Scott Alexander McKenzie is a retired Naval Aviator. After he left the service, he joined the faculty of the Naval Postgraduate School to perform sponsored research in the application of information technology to military operations and security. Frustrated with wasteful government spending and processes, he left to create his own destiny. He now owns and operates two private corporations, one of them as CEO. His favorite hobby are writing English Sonnets and speaking truth to power.