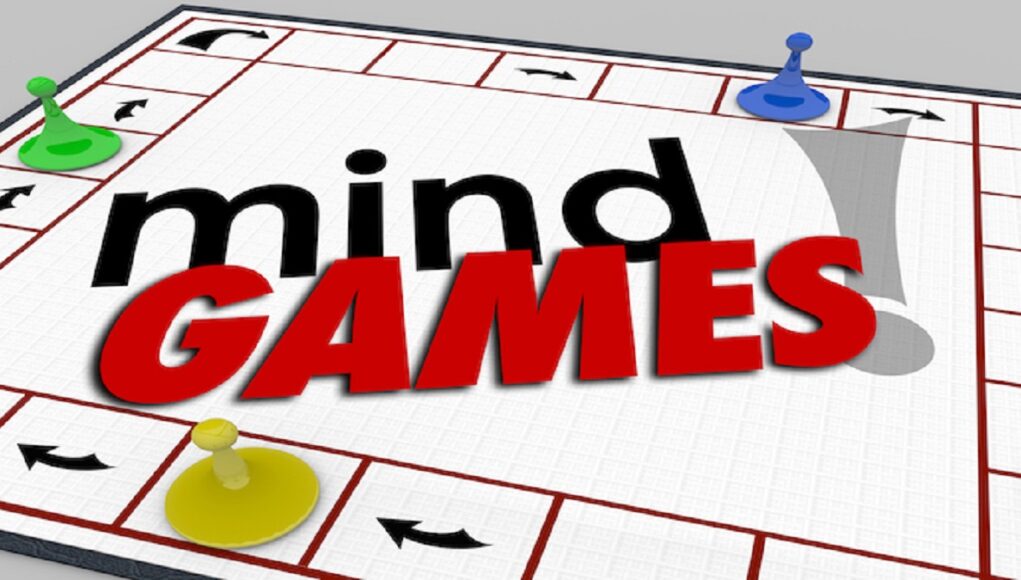 (Editor’s Note: This opinion piece originally appeared on GOPUSA.com on June 3, 2022, and is being reprinted with permission from the author. Media additions are our own.)

Wake up America! Don’t buy all of the phony “grieving” on Capitol Hill and the nightly Fake News over Uvalde Texas and Tulsa Oklahoma. Democrats couldn’t be more jubilant over the recent mass killings. It’s as if their deepest wish, which is to eradicate the Second Amendment and expunge it from our memories, is being granted by some unknown force. Certainly not divine providence. They don’t appeal to that. And yet the timing of the recent spate of shootings does seem a bit more than “convenient.”

Predictably, the usual names and faces “on the right” will be attempting to find “common ground” with the leftist Democrats, ostensibly to make life safer for Americans. That’s the standard ploy of the “Deep State,” whenever a crisis arises or can be concocted and inflamed. It is interesting that these events have been the subject of so much selective grandstanding and sanctimony from the left, in contrast to their deafening silence in the wake of the many assaults, the arson, and even murders perpetrated on a massive scale by their marauding Antifa and BLM minions.

Now, they believe their former claims of advocacy “for the children” are once again validated, despite having lost some ground with even the mildly astute observers on account of their willingness to sanction the slaughter of unborn children by the millions. And that appalling evil has actually expanded in the moral/cultural sewers of California, Colorado, and New York to include children born alive and healthy, and up to a month old!

Nevertheless, leftists are on the march, loudly parading their “virtue” by demanding the systematic disarming of Americans who had nothing to do with the violence and are in fact the single greatest firewall against it. In truth, that is the very reason those Patriots are in the leftist crosshairs. As outlandish as it might seem, allowing the current discourse to focus in any respect on “school safety” actually misses a very important point; one which if the leftists succeed, will ultimately seal the fate of a free and just America, and redefine it in its entirety for the foreseeable future.

It is critically important to note other concurrent leftist efforts, and what they really portend, especially when taken in conjunction with their latest anti-gun theater. This is not about making America safer for anyone except aspiring leftist despots. The only way to do that is to totally disarm the American people. It is no more complicated than that.

Leftists are reveling in the successes of their open warfare on America, waged in broad daylight and with increasing belligerence by street mobs, fully aided and abetted by public “officials” who have no intention of enforcing the law for public safety. Whereas the law was once instituted as a framework of justice and equality by which the people of this Nation could maximize their freedoms and pursue their dreams, it has now degenerated into an ugly weapon of the state, which those in power can selectively wield to attack and destroy their political opponents. Therein lies the road to despotism.

For any skeptics who might dismiss all of this as overly “conspiratorial,” consider some other events of the past few weeks, which clearly bear an association with the obsession to take away our guns. The insanity reflected in such events exceeds any possibility of being [a] mere “coincidence.”

With each passing day, it becomes ever more obvious that something really sinister, far beyond the murderous fanaticism of a juvenile cross dresser, was at play in Uvalde. Officials were clearly aware of the Uvalde killer. In fact, federal agents were in an online chat room with him for eighteen months! Nothing to see here of course.

On May 26, the California State Senate voted to end mandatory reporting to law enforcement of threats of violence from students! So apparently, until a murderous teen actually starts shooting, California schools will treat the warning signs as an “in-house matter.” Of course, the once “Golden State” already has a vast accumulation of measures to stop law-abiding citizens from possessing the means to protect themselves.

Back in the DC Swamp, HR 350, a leftist Democrat bill ostensibly aimed at stopping “domestic terrorism,” failed in the Senate, after passing in the House with full Democrat support, along with one RINO (Adam Kinzinger of Illinois). But despite its stated purpose, this measure was an unfettered effort to politically purge police and military forces of anyone the Democrats deemed to be a danger, ostensibly on account of what Senator Rand Paul termed “race rage.” In short, members of the police and military would have to pass a leftist Democrat “smell test” of aligning with the leftist counterculture or be deemed unfit to serve. This is nothing short of the establishment of an ideologically driven police state.

The US Military has already been largely sifted of anyone who might hold fealty to the Constitution and the Rule of Law above the latest leftist Democrat cultural trend, including gender psychosis and “critical race theory.” The goal is to have an army of mindlessly armed minions, who will carry out any orders, even including turning their weapons on their fellow countrymen, for the purpose of maintaining the leftist order. That’s how governments who are in power without the “Consent of the Governed” end up operating.

The degree to which leftists have overtaken virtually every major institution in this country during the past few years is breathtaking and likely exceeds even their own expectations. All of that has been contingent on the general apathy and compliance of those on the right, who get upset, but then get over it. High gas prices notwithstanding, Americans are desperately attempting to return to “normalcy” amid the leftist onslaught, spearheaded by the illicit Biden Cabal. Yet the left knows it cannot exceed a certain level of simmering rage, lest it explodes into open hostility and militant opposition.

The sole aspect of life in America, that defines it as something markedly different from any other nation in the midst of an aspiring tyranny is that Americans stubbornly remain armed. So the goal of the left is to continue to tighten the noose insidiously while working relentlessly to convince Americans that it is their moral duty to become disarmed and helpless. Murderous fanatics across the land always inflict their mayhem in venues where guns are ostensibly banned. What should any sane people expect from a government that has already proven its willingness to shed innocent blood in service to its sick/twisted “cause,” where the entire nation ever to be rendered a gun-free zone?