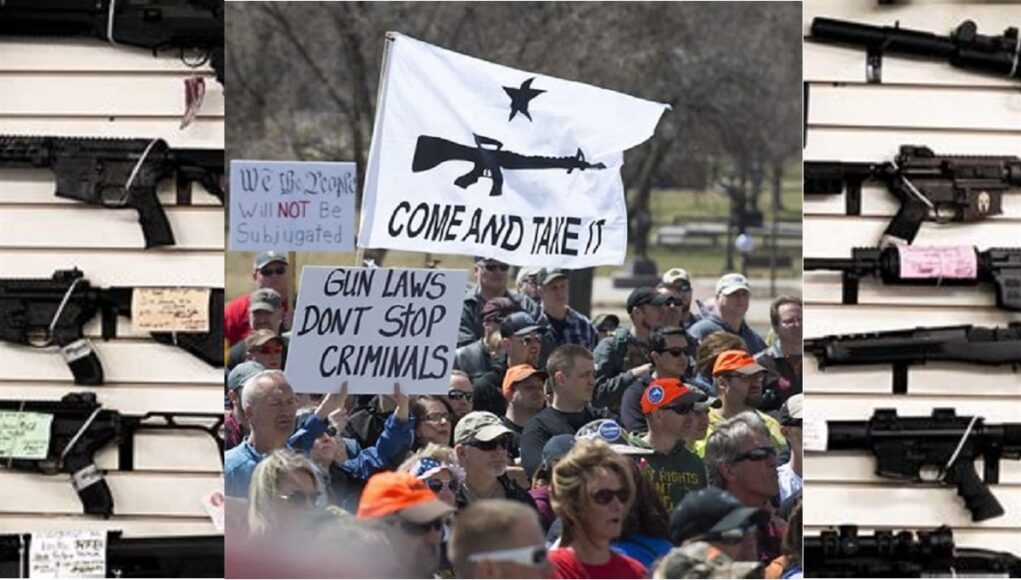 During the November 2022 elections, voters in the state of Oregon passed gun control Measure 114. The result, if no legal challenge succeeds to stop it, will be the prohibition of all gun sales in the state. How can this be when we have the 2nd Amendment in force? Before that question can be answered let’s look at how Measure 114 became a law.

Oregon has a referendum and initiative process whereby citizens can impact Oregon law. When a law is proposed by a private entity or individual it goes through an initiative process. If there are enough petition signatures gathered a proposed measure can make it to the ballot for a vote. Measure 114, Reduction of Gun Violence Act 2022 was proposed by Every Voice Oregon and gathered more than enough signatures to make the ballot.  It passed by a 1.31% margin with almost 1 million votes for each side. Effectively, no federal firearm licensed (FFL) dealer will be legally allowed to make any transaction without a “permit to purchase” a firearm. Since there is no process to obtain such a permit in the state all sales of firearms will cease on December 8th.

As of today, there are at least three filings for an emergency injunction (EJ) and several lawsuits pending. The first EJ was filed on behalf of Oregon Firearms Federation (OFF), two gun store owners and three sheriffs on November 18. On November 23, an Emergency Motion for an Injunction was filed. The primary focus of this challenge is the magazine ban with an amended complaint focusing more on the permitting process.

Two Amicus Briefs were also filed in support of OFF’s request for an emergency injunction. The first Amicus Brief was filed on November, 30 by The Silent Majority Foundation of Washington. The second Amicus Brief was filed that same evening by Gun Owners of America (GOA) & Gun Owners Foundation (GOF). This brief goes into much more detail regarding the permitting process, while still addressing the magazine ban. The State opposed this filing calling it “untimely”.

The second legal challenge to Measure 114 was also filed November 30, by an individual, 2 businesses, the Second Amendment Foundation (SAF), and the Firearms Policy Coalition (FPC). Defendants in the case are Oregon state Attorney General (AG) Ellen Rosenblum and Oregon State Police (OSP) Superintendent Terri Davie. This case focuses solely on the magazine ban but does not challenge the permitting process.

The third lawsuit, which is backed by National Rifle Association Institute for Legislative Action (NRA-ILA), was filed on December 1 by two individuals, a business, the National Shooting Sports Foundation, and Oregon State Shooting Association. This lawsuit focuses on the permit and secondarily the magazine ban.  Defendants in the lawsuit include AG Rosenblum and OSP Superintendent Davie.

Two of the lawsuits names the Oregon State Police as defendants in the filings because they are mandated with the task of overseeing creation and implementation of the “permit-to-buy” process. It has been reported the development of the permit-to-buy scheme will take up to two years but no one really knows how long. In addition, the law states that once a permit is acquired, it does not create the right to receive a firearm.

“(6)(a) A permit-to-purchase issued under this section does not create any right of the permit holder to receive a firearm.”

The Mercury News reports several county Sheriffs have vowed not to abide by the new law citing not only the onerous costs in personnel, time and money for enforcing such an unconstitutional law, but the impact it would have on law abiding firearm owners and victims of crime. As one would imagine as a result of this gun control law firearms sales have wildly sky rocketed prior to the likely start date on December 8th.

Background checks have stacked up tens of thousands deep and have forced a once self-regulated gun sales industry into releasing purchased guns before the background checks can be completed. Gun dealers can release purchases three working days after a background check has been submitted if it hasn’t returned with a decision by that time. Normally a firearms dealer would not release a firearm to the until the background check cleared no matter how long it took. Ironically this has flooded communities with hundreds, if not thousands of firearms, including the banned +10 round “military grade” magazines.

While the current picture appears dire, Portland gun sales experts are optimistic that the measure will fail once the courts weigh in on the constitutionality of the measure.  Ultimately, they feel that Measure 114 will not survive in its current form. Local experts cite California as the example which has the most onerous state gun restrictions in the country.  So they believe they can anticipate the legal gyrations 114 will go through in the courts. All three cases have been assigned to Judge Karin Immergut, the only Trump appointee in Oregon. Only time will tell what the future holds for this new gun control law but one thing is clear, there is now a pathway to very much limit or prevent citizens from their inalienable right to keep and bear arms in the state of Oregon. 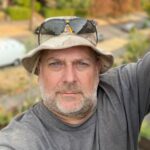 Brian Echerer is a Clackamas County Republican Party precinct committee person and district house captain. He is a lover of the Pacific Northwest and liberty zealot.