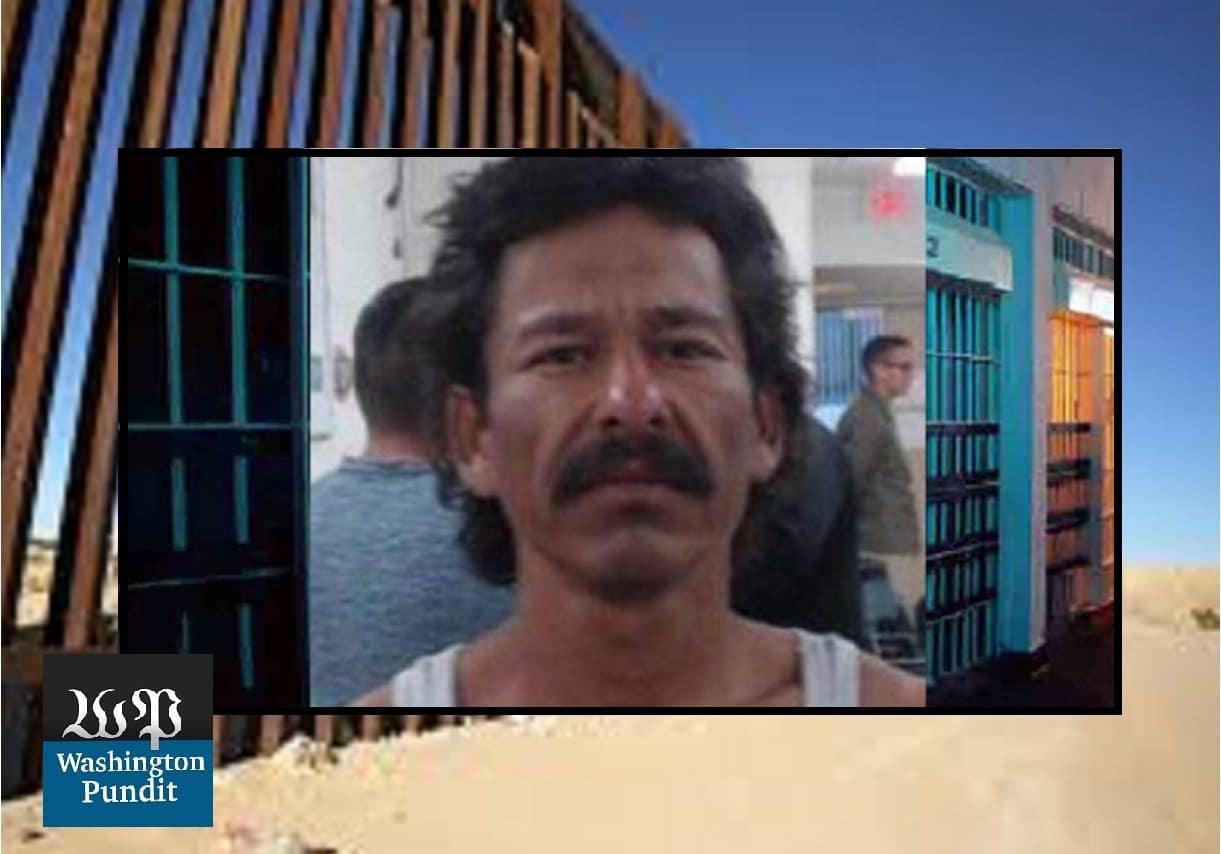 U. S. Customs and Border Protection confirmed that Juan Rojas Rodriguez, 41, was captured by agents patrolling the Colorado River near Yuma, Arizona on June 19. He was reportedly traveling with a group of of six migrants coming from Guatemala. The capture occurred at County 23rd Street and the Salinity Canal at approximately 10:45 p.m.

Agents say Rodriguez was first convicted in California in 1996 for having sex with a minor aged girl younger than 14 years old. He was originally deported in 2008 after officials found him locked away in a California federal prison. He is a Mexican national.

Rojas-Rodriguez is charged with re-entry as a previously deported aggravated felon.

The remaining illegal immigrants are being processed for immigration violations.