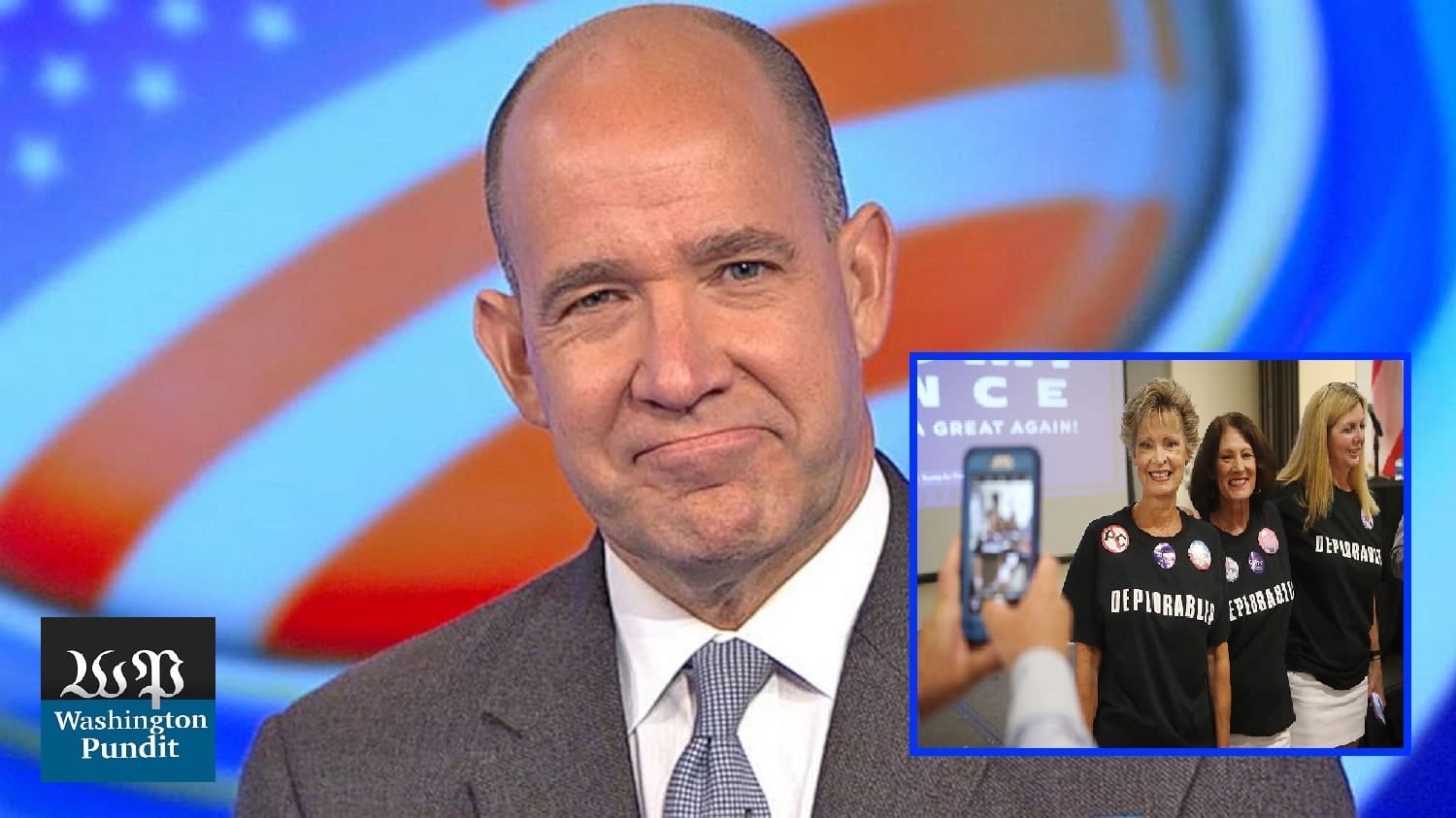 “With events over the last few years, and conduct and behavior we have seen, can someone explain to me how Hillary was wrong,” he said, tweeting her previous comments. Dowd, who previously served on former President George W. Bush’s 2004 re-election campaign, has been a vocal opponent of the president.

It was unclear exactly why Dowd asked that question but it came just after he retweeted a Washington Post op-ed claiming that Americans were less tolerant under Trump.