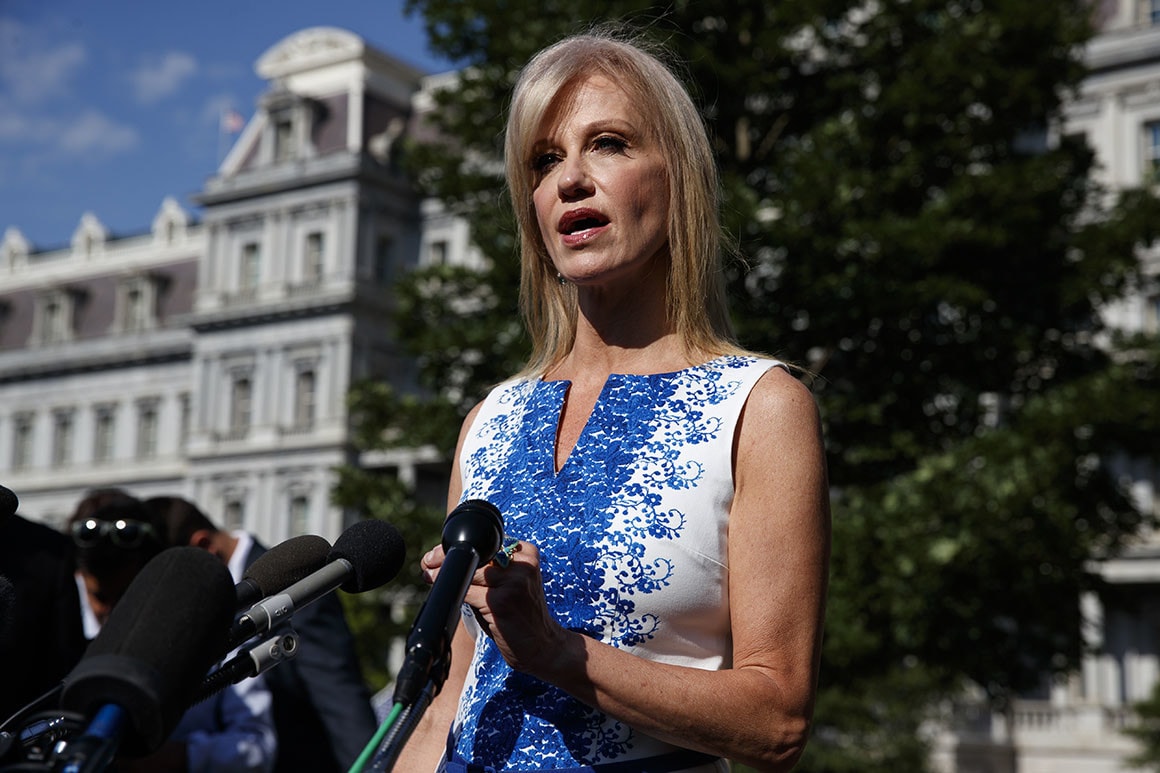 The House Oversight and Reform Committee on Wednesday voted to subpoena White House counselor Kellyanne Conway after she did not appear voluntarily at a hearing focused on her repeated alleged violations of the Hatch Act.

The committee voted 25-16 to compel Conway’s testimony following roughly 30 minutes of arguments over the validity of the Office of Special Counsel’s (OSC) findings that she repeatedly violated the law, which prohibits federal officials from weighing in on elections in their government capacity.

Rep. Justin Amash (Mich.) was the lone Republican to side with Democrats to authorize the subpoena.

The White House blocked Conway from appearing for public testimony before the committee Wednesday, citing “long-standing precedent” of declining to offer presidential advisers for congressional testimony.

“There are rarely issues that come before our committee that are so clear cut, but this is one of them,” committee Chairman Elijah Cummings (D-Md.) said in opening remarks. “This is about right and wrong. This is about the core principle of our precious democracy, that nobody, not one person, nobody in this country is above the law.”