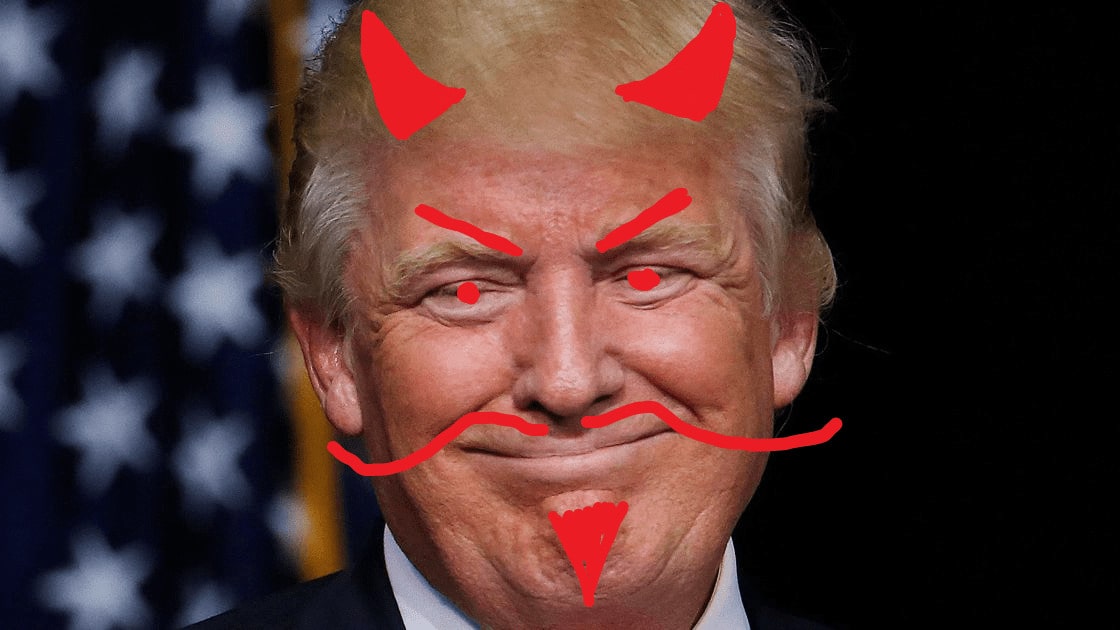 The institution we all should be most outraged with: The US Media

The Founding Fathers knew government power would always breed corrupt politicians and dirty cops. The institution that was supposed to guard the people against it is the U.S. Media. That’s why the Right of a Free Press was enshrined in the 1st Amendment along side freedom of speech, religion and assembly, among others. These are the bedrock foundations of our republic. It was the responsibility of the free press to root out and expose the corruption and it’s a duty they’ve utterly failed and completely abandoned. They are unquestionably the most disgraceful major American institution today.

Many wonder why they stopped practicing journalism or providing news. All we get now is straight Soviet Pravda-like propaganda. In regards to Spygate, the media is not only ignoring the biggest political scandal in American history, they are the essential element of it. The media could have shut this seemingly endless and ongoing scandal down in a week. They could shut it down tomorrow by just reporting the facts as they are now known. But they don’t. Instead they continue to actively participate and promote all the various disinformation campaigns necessary to keep the never-ending parade of hoaxes meant to target Trump, his allies and supporters going. They are now actively participating in a coordinated attempt to steal the U.S. election from President Trump.

So why are they doing it? I believe the U.S. Media’s reasonings and role is three-fold:

1. Spoiler Alert: They hate Trump. They truly despise him.

2. President Obama is the “Ronald Reagan” of the Left. If his actions are fully exposed and his legacy goes down in flames as the most corrupt President in U.S. history, it will do untold damage to the Progressive cause.

3. There are prominent, national media figures, staples of the industry, who themselves or their immediate family have serious criminal legal exposure to hide.

Explanation of the Washington DC Establishment

Trump was never supposed to win the 2016 election. Nobody involved on either side expected it to happen. It was a seismic shift in American politics that is immeasurable. Former Acting Director of National Intelligence Richard Grenell gave an interview on Lou Dobbs shortly after leaving ODNI where he described what has changed in the culture of Washington DC in recent decades.

There’s no longer a Republican and Democrat Party representing the best interest of their constituents, debating policy issues, and coming out with good public policy. All these people have lived and worked together for so long in a single city, they’ve formed a collective identity. An “understanding” now exists between them to the point they’ve effectively merged into a single political force. This is what people call “the Establishment” or “the Swamp”. You have the Establishment Right (Bush loyalists and Neocons) and the Establishment Left (Clinton/Obama loyalists). They are battling two separate and distinct insurgent political forces from the Right (Trump supporters) and the Left (Bernie/AOC supporters).

Media’s role as part of the Establishment

The media themselves are part of this Establishment. In addition to living and working inside this same bubble which acts as an echo chamber, they’re all interwoven together (I describe more in depth in Part III: Complicity & Criminal Legal Exposure). As detailed in Grenell’s interview, people move in and out of government. The media is just as big a part of it as the bureaucracies, government contractors, lobbyists, think tanks, etc. People regularly move into or out of the media just like the other institutions inside the Beltway or simply appear as pundits on cable news. So when an outsider and disrupter like Trump (or Gen. Flynn) comes along, it’s very easy to pick up the phone and call your former colleagues now in the media and get them to push out the narrative you want.

The media is just as invested in seeing the status quo remain as any other member of the Swamp. The Washington Post tagline “Democracy Dies in Darkness” is a running joke on the Right because the jokes write themselves.

WaPo is the personal newspaper of Jeff Bezos (the world’s richest man), and is the most influential media outlet in the capital city of the most powerful nation on the Earth. It is the “paper of record” in American national politics. It sets the tone and drives the media narrative inside the Beltway. But they gave up investigative journalism a long time ago. They are simply now a propaganda outlet.

In Lee Smith’s book The Plot Against the President: The True Story of How Congressman Devin Nunes Uncovered the Biggest Political Scandal in U.S. History, there is a very insightful chapter, Chapter 9: The Press Breaks. Quite frankly the most insightful chapter in any book I’ve ever read. It describes the causes for the total collapse of the U.S. Media. In particular, the New York and Washington, D.C. media, and especially the White House press corps.

Television time is expensive. Under the old model of the press, newspapers, including local, regional, and national outlets and other periodicals would do the groundwork of investigating and vetting a story. The print media could even reach out to their foreign bureaus to confirm or debunk leads they were investigating. Those old enough might remember scenes from movies depicting busy newsrooms and reporters racing to finish stories before a hard deadline.

Once the print media sourced and reported the story, the television networks would begin reporting it on the nightly news. This entire media dynamic collapsed with the advent of the internet.

News divisions were never moneymaking operations per se. The newsrooms were subsidized by both print and classified ads. Once advertising revenue shifted online and sites like Craigslist made in-print classified ads obsolete, the legacy print media was very slow to adjust their model; switching from free content to paywalls and back again. The business model got disrupted and the industry collapsed. Print media was forced to slash their newsroom workforce and close their foreign bureaus. Older, more experienced reporters and editors simply chose to retire and were not replaced.

Newspapers and periodicals collapsed and closed all across the country. The remaining legacy print media outlets were merely shells of their former selves filled with shallow, idealistic 20-something liberal arts graduates with few experienced mentors or editors around to help guide them. Some of the more prestigious relics of the past like The Washington Post and The Atlantic were purchased up by tech oligarchs as personal vanity projects.

At the same time, came the rise of cable news and the 24-Hour News Cycle that only dramatically increased the demand from television networks for content. In order to provide content, the current crop of petulant children that passes for reporters networked with career government officials who would selectively leak them information for political purposes which they then report as hard news. They spin the story exactly as intended without corroboration or else they risk losing the source to another, more “trustworthy” reporter. The result is a dangerous dynamic seen in Middle Eastern countries and elsewhere where the permanent bureaucracy & Intel communities work hand in hand with the state run media / Information Ministry to weaponize news reporting to target political opponents and inject wild conspiracy theories into the public consciousness.

Group-think inside the Beltway

The group-think within DC also perpetuated the media’s involvement in the scandal. In 2016, Hillary Clinton carried almost 91% of the vote in DC. Those are Kim Jung-Il-like election results. Those in the Beltway simply cannot conceive how anyone rational could ever vote for Donald Trump. Nobody they live near or work with would ever do such a thing. It must’ve been all those racists in flyover country with the help of Vladimir Putin that got Trump elected. There is no other explanation. Even those in the media without direct knowledge of the hoax were prone to believe the “it must have been Putin and the Russians who did it … it just had to be” story and unquestionably accepted it.

We will delve further into the media’s complicity in the Swamp in Part 2 – President Obama is the “Ronald Reagan” of the Left.