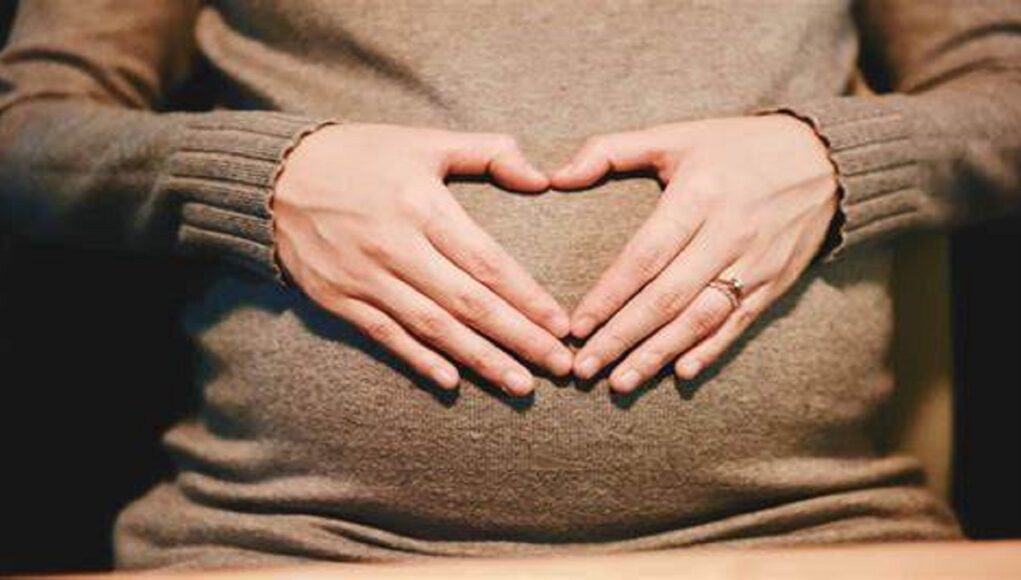 As with every defining precept of the leftist counterculture, the issue of abortion, as they present it, is built entirely on lies. From start to finish, theirs is a litany of deflection and deception, attempting to couch the issue in terms of “elevating” the status of women, “bodily autonomy”, reproductive care, and every other possible euphemism. The goal is, at all cost, to avoid the hideous basic truth that defines it. Gregg Cunningham, founder of the Center for Bioethical Reform, bluntly expressed it this way: “Every abortion is an act of violence that takes the life of an innocent child.”

Throughout the decades of the abortion battle, leftist pro-aborts have feverishly dodged that reality in every possible manner. Any honest assessment of the issue puts them in an untenable position, from which they must struggle to “legitimize” the wholesale slaughter of innocent human beings. So any lies and verbal gymnastics necessary to maintain their facade were standard fare.

In the wake of the 1973 Constitutional disgrace and moral abomination of Roe versus Wade, the status quo was shifted entirely in their favor. Laws that posed even the slightest infringement on their claim of abortion as the most enshrined of human rights were castigated as despotic evil and an unconscionable attack on women. Even mild efforts at proper medical oversight, promoting basic cleanliness, and safe medical protocol were loudly decried as “invasive” and “creating hardship” to the mother, and quickly shut down.

In any other medical procedure, a patient’s “right to know” is upheld as paramount, and among the highest callings of the profession. Yet even the simple, easy, and common-sense effort to include an ultrasound for women planning to abort was lambasted as a vile hardship and threat to the mother. Of course, the real threat it posed was to the profits of abortion “doctors,” since among 95% of those who actually see their own unborn baby within, motherly instincts of nurturing and love kick in, and they refuse to proceed with the abortion.

This further means that those women who go through with it are most often doing so under false, and misinformed pretenses. Such deceit, which horribly victimizes them, is standard operating procedure for the leftist counterculture. Similar fraud is also readily observable in their re-invention of every morally debasing issue currently plaguing America. From “alternative lifestyles,” to gender psychosis, to the barely disguised bigotry and hatred embodied in “Critical race theory,” the consuming depravity of the left is invariably couched in ignorance and euphemism. Even the term “abortion” is itself an attempt to mask the hideous reality of the topic, which entails killing an unborn baby in a mother’s womb.

They now find themselves in a position where they are forced to embrace abortion in more realistic terms. Certainly, they are perfectly willing to totally defile themselves over this issue, as they claw their way onto their phony but critically important “moral high ground.” But they have yet to realize that their whitewashed message, with which they hope to pummel America, is reflexively overwritten by the truth. Pro-abortionists advocate the slaughter of innocent unborn children. It is not more complicated than that.

Worse yet (and countercultural leftists still don’t grasp this part), as they are being forced out in the open on this topic, and they willingly sink to the level of doing so, believing that their brazenness constitutes some sort of “righteous indignation,” the sheer ugliness of their words and actions increasingly reflects the wholly detestable nature of their entire agenda. These are the same monsters who claim to be “for the children” yet want to seize the children whom they weren’t able to destroy before birth, to poison and pervert their lives with unnatural hormones, causing gender psychosis, and all of its devastating but predictable mental anguish.

Similarly, all of the current economic suffering and shortages that now hurt so many Americans are as inherent in the ideology of these leftist pro-aborts as their obsession to murder the unborn and shatter families in every other possible manner. The morally debased principles that drive them to inflict pain and injury are never confined to only one area of life. Now, more than ever, it is all being brought into the light of day.

With every obscene protest against the Court for striking down Roe, every threat of violence against those courageous Justices who voted in the majority, every attempt to create upheaval, every underhanded effort to expand abortion in the moral/cultural wastelands of blue states, leftists are irreversibly revealing the dogmatic continuity of their sick/twisted ideology. In their darkened world, such poisoned and corrupt thinking permeates every facet of life, and they are daily proving it.

So let them sputter and rage against the prospect of fewer innocent children being sacrificed at their altars of evil, and fewer women left to suffer the pain of having been exploited and discarded by a Satanic system that hates them as much as it hates everything else. But let our side resolve to be equally diligent to spotlight their words and actions as proof of who they really are, and the abominations that lurk behind their shameless pretenses of virtue.