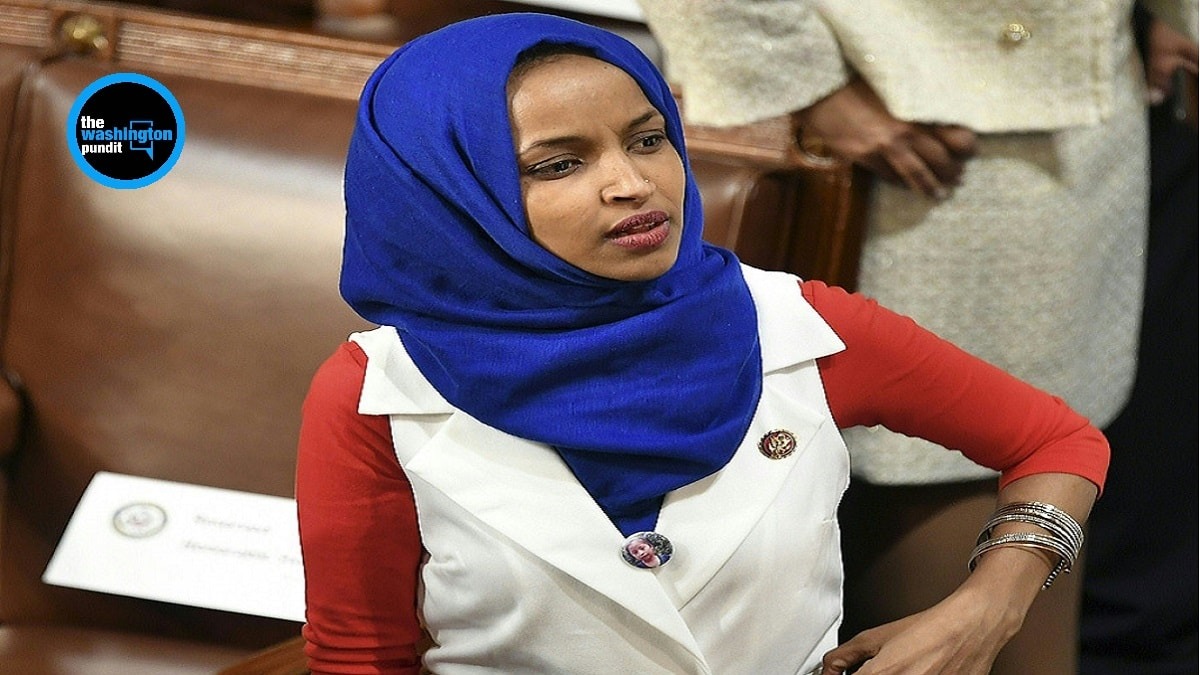 Media outlets scrambled to prove false the accusation that Rep. Ilhan Omar (D., Minn.) married her brother after President Donald Trump mentioned it, but none have been able to definitively reach an answer, largely due to Omar’s unwillingness to provide information.

Trump was asked about the accusation that Omar’s husband, Ahmed Nur Said Elmi, was also her brother during a scrum with reporters last Wednesday and said he had heard talk that she married her brother but knew “nothing about it.”

National media had largely kept away from judging the merits of the accusation that she was related to her second husband, which have circulated since her entry into politics in 2016, but after Trump’s comment many came to quick conclusions. CNN’s Jim Acosta jumped in immediately to criticize Trump for diving in on “disgusting lies.”  The Daily Beast‘s Will Sommer published a lengthy piece on Friday that did little to nothing to debunk what he calls a “baseless smear.”

The closest thing to evidence against the claim presented in Sommer’s piece is a reference to a time Omar showed a Star Tribune reporter pictures on her cell phone of immigration documents with a list of members of her family. Sommer’s piece fails to mention that Omar declined to provide copies of any of the documents to the reporter or allow him to make record of the information he was briefly allowed to view.

Omar didn’t respond to requests for comment from the Daily Beast. Her congressional office currently is alerting reporters through auto-reply that it’s not responding to press inquiries, including one from the Free Beacon, into whether any other outlets have been shown documents Omar purports to be evidence against the claim she married her brother.