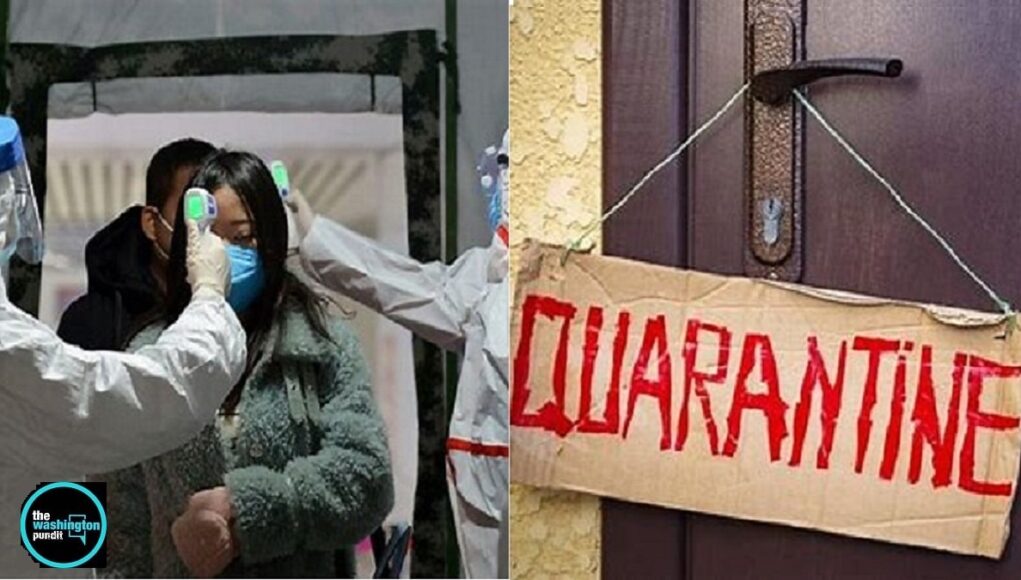 We recently published a report on the Intergovernmental Agreements (IGA) being implemented in Cochise County and several other counties in Arizona, which appear to create binding agreements between the county Board of Supervisors (BOS) and the federal government. In exchange for significant amounts of money, the county BOS under terms of the IGA, must do as they are told by the Centers for Disease Control (CDC) and the Health and Human Services (HHS) Secretary. There do not seem to be any restrictions on the government’s power over these county officials. The BOS are seemingly enslaving their constituents to the federal government, all without approval from the State legislature.

The alarming takeaway from the IGA document is that the recipient of the grant is required to comply with any existing or FUTURE requirements outlined by the CDC. This will encompass any and ALL future guidance provided from the HHS Secretary.

Statement from our previous article outlining the details of the Cochise Co IGA.

We previously showed IGA agreements have been set up in Cochise and Pinal counties. We began doing a little digging to see what other counties in Arizona might have created these back door agreements with the feds and an alarming pattern emerged. It appears that nearly all the conservative counties and those with military bases have been targeted for IGAs. In contrast, more liberal-leaning counties have received funds from the federal government, but have not been locked into similar IGAs.

Here, we outline details of other counties in Arizona that have implemented these troubling agreements with the federal government.

There are 15 counties in the state of Arizona. Of those, 10 voted conservative in 2020. These include Cochise, Pinal, Graham, Greenlee, Yuma, La Paz, Gila, Mohave, Yavapai, and Navajo.

Six of the 10 conservative counties have an IGA in place, namely, Cochise, Pinal, Yuma, Yavapai, Mohave, and La Paz. Apache County has locked out the Board of Supervisor minutes and documents from access by the public. There is no way to review the minutes of their meetings or review the decisions they are making.

Maricopa County entered into an IGA on March 1, 2021. Though considered liberal by vote, is predominantly conservative in all but the major cities.

Maricopa County is also home to two of Arizona’s largest military bases, Luke Air Force Base in Glendale and the Arizona Army National Guard Center, Department of emergency and Military Affairs in Scottsdale.

Interestingly, Pima County received funds in what appears to be a grant, but was not required to sign onto an IGA. Pima county is a major Democrat stronghold, with Tuscon as it’s biggest city.

Yuma County appears to have signed onto two IGAs, the first on July 1, 2021 and the second on July 20,2021. The IGA’s appear to contain the same open ended language seen in the Cochise and Pinal County IGAs, which makes Yuma County beholden to the current and future demands of the CDC and HHS Secretary.

Yavapai County signed on to an IGA on March 24, 2021, which promised the county $1.6 million in funding. However, The allotted funds were funneled through a “pass through agency” so the terms of the Statement of Work cannot be found. Again, a lack of transparency for the citizens of Arizona.

In Mohave County it appears that the IGA was executed on July 21, 2021. How much funding the county received is undetermined since the funding documents are not listed.

The agreement is somewhat hidden. To find it, you have to search for contract number CTR056205 here. Additionally, The minutes are marked, “No Action Taken”, however we were able to find a handwritten notation at the bottom of page one asking for executed and signed copies to be returned to the COB.

Moving on to La Paz County, where the IGA began on September 7, 2021. The amount of the grant was $389,552 Again, the official contract is somewhat hidden. You must enter the contract number, CTR055540, to bring up information on the August 31 meeting where the IGA was discussed, and likely approved, by the BOS. The original contract cannot be found online. Additionally, the August 31 meeting agenda has been wiped from the site. You cannot access that meeting date and where the original IGA is likely posted. Instead the link takes you to a meeting held on September 7th.

To date no IGA documents have been found for Santa Cruz, Graham, Gila, Navajo, Coconino, or Greenlee counties. The question remains, why does it appear that only strongly conservative counties are being targeted for these IGAs? If the true reason for these IGAs is the health disparities in minority populations, why are the areas of Arizona tribal lands (Pima, Navaho, Apache, Graham, Gila, Greenlee) being included?

And, why aren’t the ‘blue counties’ which tend to have more low income, immigrant and illegal alien residents residing in them also signing IGAs? 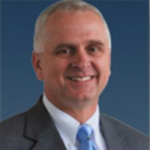 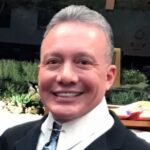