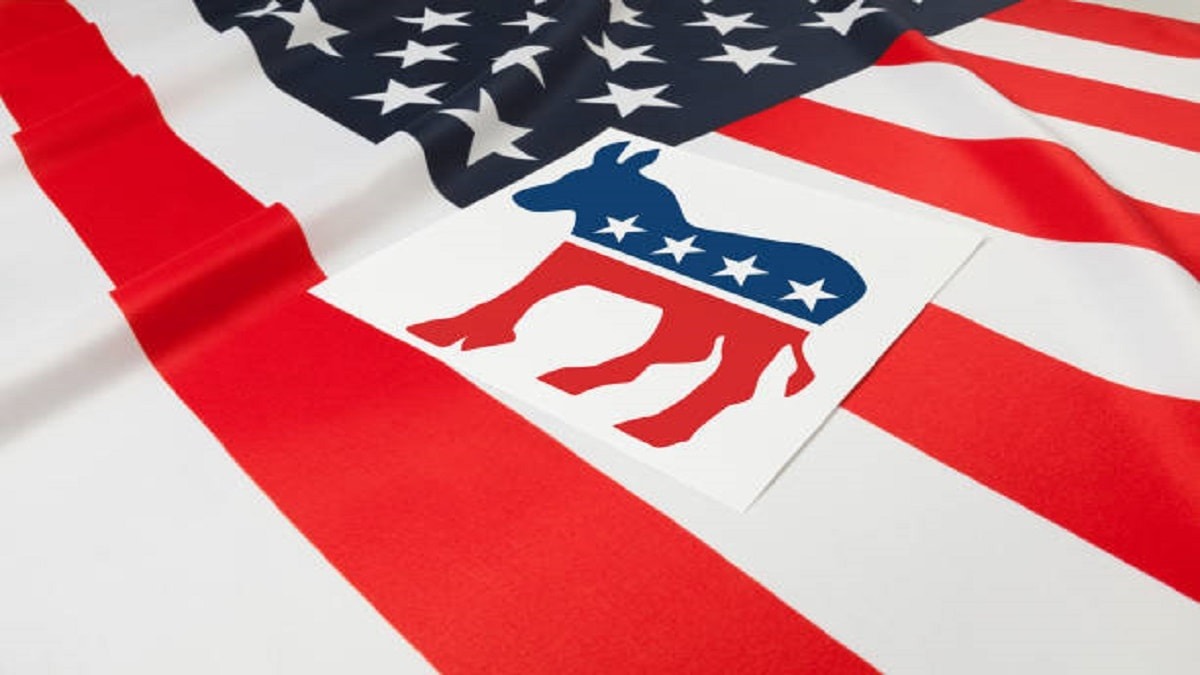 Every leading Democrat can expect to receive an American flag in the mail this week along with instructions on how to use it.

That’s thanks to a campaign by the Republican National Committee that aims to remind the opposing party of its patriotic duties.

Along with the flags, the RNC included a copy of the U.S. Flag Code, which details proper treatment of the national symbol.

“No disrespect should be shown to the flag of the United States of America; the flag should not be dipped to any person or thing,” the code reads.

Harrington joked: “The Democratic Party seems to have a problem with the flag these days, so we hope it’s not too triggering for them.”