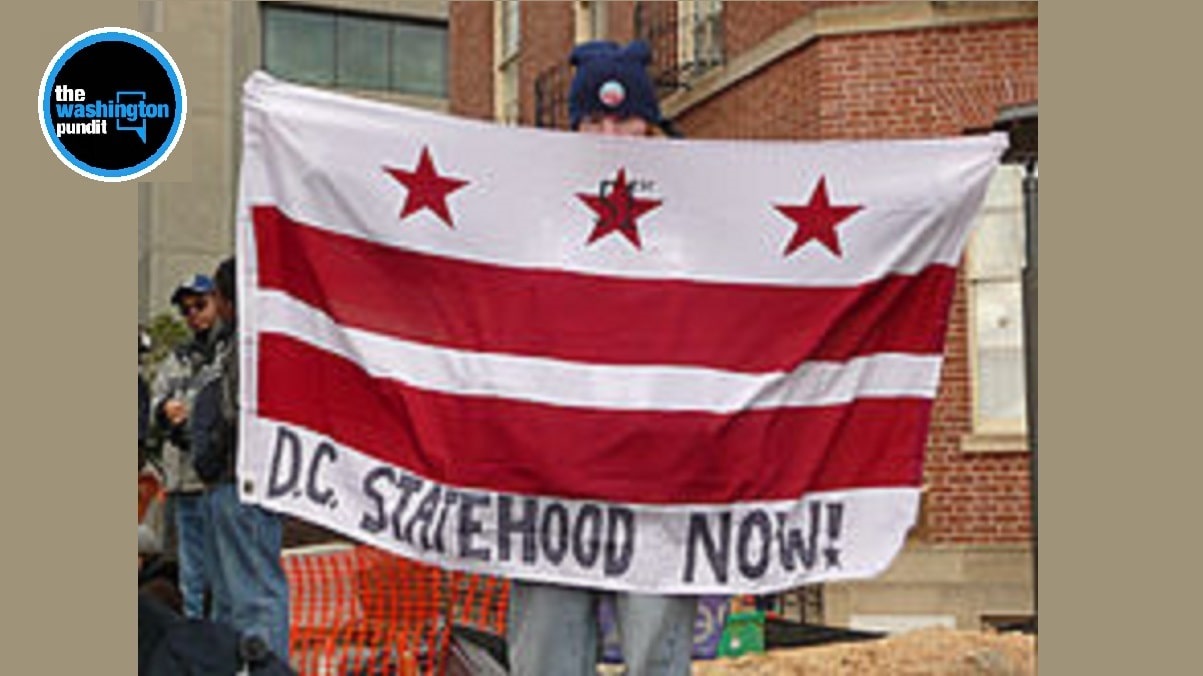 DC was designed to be a temporary place where politicians would go for a short period of time – and then go back home to live under the laws they created. DC is too big, too entrenched, too insular, and too out of touch.

But the democrats, being the party that want to dismantle the Constitution, why would they want to follow the ideals set out by the Founding Fathers of this nation? More importantly, when leading democrats are for it, you know it’s probably a bad idea.

Case in point, Senator Elizabeth Warren (D-MA) thinks that the 700,000 mostly liberal residents should have a state of their own so they can vote.

Far left representative of Washington state, Pramila Jayapal (D), ties the lack of statehood in D.C. to the silencing of ‘black voices and suppressed Black votes.”

But constitutional conservatives are speaking up and pointing out that that the House can’t just vote to mke D.C. a state. No, it’s a little more compilcated than that.

Even Nancy Pelosi is clueless about the constitutionality of the measure.

We prepare to fight a historic injustice by passing legislation to finally grant the District of Columbia statehood …we will continue our work to protect every Americans’ right to be heard at the ballot box.

Despite the enthusiam of House democrats, the measure is not likely to pass in the Senate.