Home Adam Carter Is Cyprus the Key to the Biden Family Money Scandal? 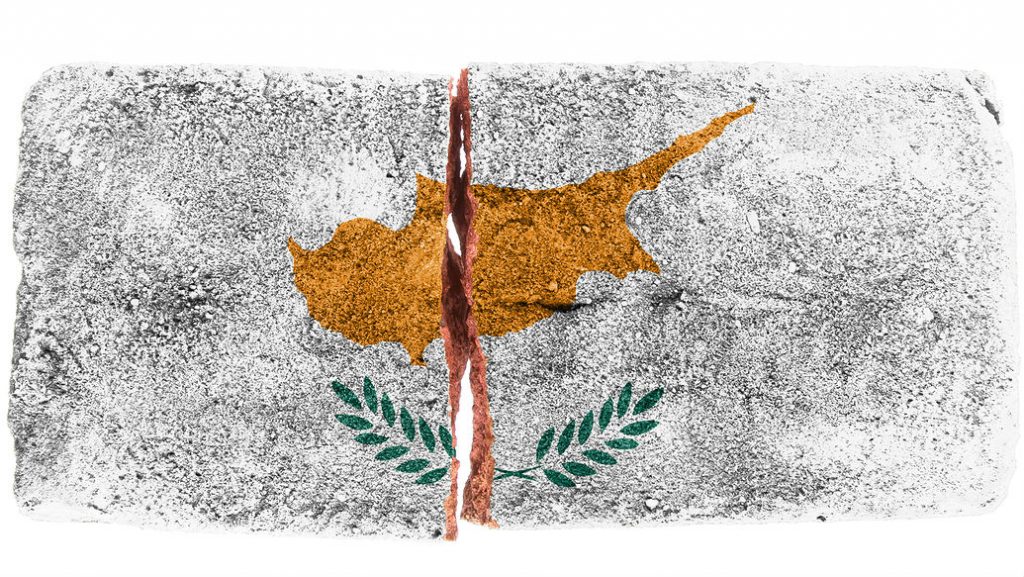 Cyprus, the third largest island in the Mediterranean Sea, measures 149 miles long from end to end and 62 miles at its widest point. About 600 miles Southeast of Greece, the tiny island sits roughly 65 miles West of both Lebanon and Israel and 47 miles South of Turkey. The island has been referenced frequently in Greek Mythology and has been a hotly contested land dating back to the Bronze Age.

So with all the other issues the Biden Campaign currently has going on, like Hunter’s email scandal and an election that’s five days away, why are they focusing so much attention on Cyprus? Like the rest of the Mediterranean, something fishy is going on.

As exclusively reported in The Washington Pundit (TWP), there is an ongoing, Soros-funded disinformation campaign trying to nefariously link President Trump and Lt. Gen. Michael Flynn to Turkey. One of the tentacles of the campaign also appears to involve Cyprus.

Did we mention the Biden campaign has plenty of dumpster fires to put out? Yet they are opting to spend time focused on some hunk of rock in the Eastern Mediterranean. Could it be that’s the smoking gun they don’t want anyone to find? Is Cyprus Biden’s tell?

Carpenter is a longtime foreign policy advisor to Vice President Biden and was in fact sitting right next to Biden when he infamously bragged about his quid pro quo to get Ukrainian Prosecutor Viktor Shokin fired.

The timing of Carpenter’s statements is interesting when you consider what other organizations he represents, namely the Atlantic Council, a left wing Washington D.C. think tank focused on international affairs. Biden was acting in conjunction with the Atlantic Council at the time he boasted of his now infamous quid pro quo with Ukraine while speaking to the Council on Foreign Relations.

As Dan Bongino has meticulously detailed, the Atlantic Council is a nexus point in the Biden-Ukraine-Burisma scandal. The council is largely funded by the foundation of Victor Pinchuk, the owner of Burisma and a major Clinton Foundation donor. Burisma in fact has signed a direct cooperative agreement with the Atlantic Council. The council also includes Dmitri Alperovitch, the Co-founder of Crowdstrike, the company hired to investigate the 2016 “DNC email server hack” and noted Trump-Russian Collision hoaxster Evelyn Farkas.

With the release of the Hunter Biden emails, members of the Atlantic Council are not going to waste any time commenting on every international tiff. They are in 4-alarm fire, full-blown cover-up mode. So, if Joe Biden’s right-hand man is issuing statements related to Cyprus, there’s something there they don’t want coming out.

Cyprus has long been a place where Russian & Ukrainian oligarchs have parked substantial portions of their fortunes. In 2013, Cyprus was in the midst of a financial crisis and seized nearly 47.5% of all deposits over €100,000 being held in Cypriot banks. This was seen at the time as Cyprus seizing the assets from oligarchs who had been using the Cypriot banking system as a tax haven.

It is notable that Rudy Giuliani has for a long time spoken about a money laundering scheme that went from Ukraine to Latvia to Cyprus and on to the United States.

So is where the final smoking gun lays? Are there records sitting in Cyprus that would be even more damning to the Biden’s and completely prove the international money racket case against them beyond all doubt? Are there, perhaps, elements in Cyprus that are leveraging blackmail material on the Biden family to coerce Biden into backing their efforts against Erdogan and Turkey?

Whatever the answer winds up being … it seems that Cyprus might be the key.