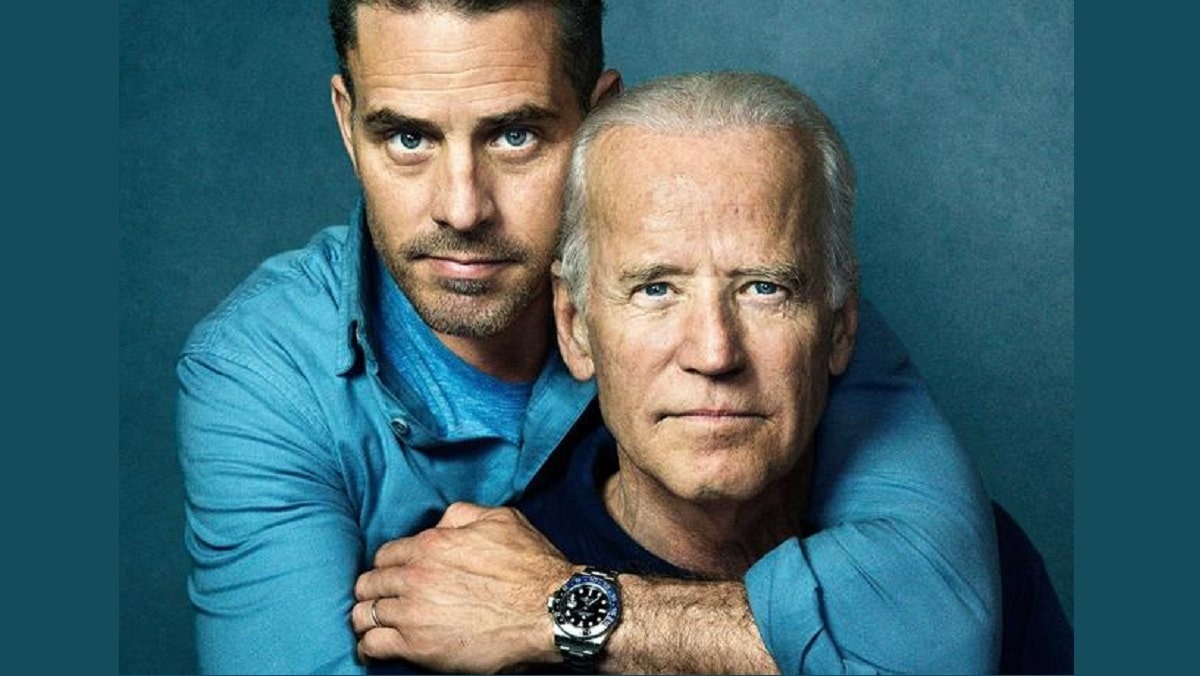 Fox News reported that they obtained an email with the subject line “Phase one domestic contacts/ projects,” from May, 15 of 2017, in which Joe Biden’s brother, Jim, shares a list of “key domestic contacts for phase one target projects.” The email was reportedly sent to several individuals, including Hunter Biden, Rob Walker, James Gilliar, and Tony Bobulinski.

It is unknown whether any of the people on the list were ever contacted about the business deals.

Tony Bobulinski, released a statement on Wednesday, confirming that a number of allegations involving the emails on the abandoned laptop belonging to Hunter Biden, were true.

Bobulinski, a former Lieutenant in the U.S. Navy who was the CEO of SinoHawk Holdings. He stated that the company acted as the partnership between the China’s CEFC/ Chairman Ye and the Biden family.

According to the Fox report:

Bobulinski was referring to an email, Fox News obtained last week, dated May 13, 2017, which included a discussion of “remuneration packages” for six people in a business deal with a Chinese energy firm. The email appeared to identify Biden as “Chair / Vice Chair depending on agreement with CEFC,” in an apparent reference to now-bankrupt CEFC China Energy Co.

The email includes a note that “Hunter has some office expectations he will elaborate.” A proposed equity split references “20” for “H” and “10 held by H for the big guy?” with no further details.

Biden’s tax returns do not, however, reflect any of these Chinese investments.

I’ve seen firsthand that that’s not true, because it wasn’t just Hunter’s business, they said they were putting the Biden family name and its legacy on the line.