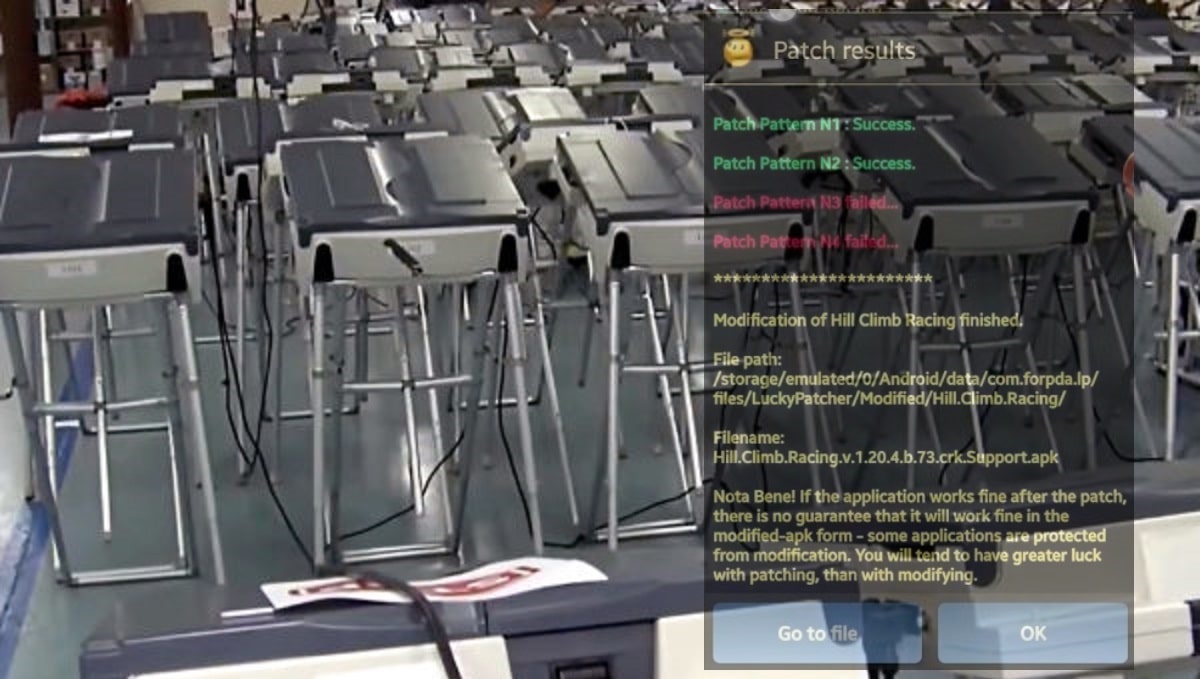 UPDATE: Federal Judge Timothy Batten, Sr., has reversed course yet again and has issued a third order in the case brought by Sidney Powell in Georgia. Batton wrote:

Defendants are hereby enjoined and restrained from altering, destroying, or erasing, or allowing the alteration, destruction, or erasure of, any software or data on any Dominion voting machine in Cobb, Gwinnett, and Cherokee Counties.

No word given on Fulton County as of this update.

Attorney Lin Wood succeeded in getting a court order to stop election officials in Fulton County, Georgia from performing a “software update” on voting machines housed at the World Congress Center. The update would effectively destroy evidence of voter fraud, which is currently under litigation in the state.

From the court order:

Plaintiffs have filed an emergency motion [6] for declaratory, emergency, and permanent injunction relief…

“… to the extent Plaintiffs seek a temporary restraining order to preserve the voting machines in the State of Georgia and to prevent any wiping of data, their motion is granted. Defendants are ordered to maintain the status quo and are temporarily enjoined from wiping or re-setting any voting machines in the State of Georgia until further order of the court.
IT IS SO ORDERED this 29th day of November, 2020.

But, in a stunning move, the Judge reversed his decision. Defendants in the case argued that the counties were responsible for making decisions on the voting machines not the state. According to Lin Wood, that is complete baloney.

Plaintiffs request fails because the voting equipment that they seek to impound is in the possession of county election officials. Any injunction the Court issues would extend only to Defendants and those within their control…

This is pure insanity.