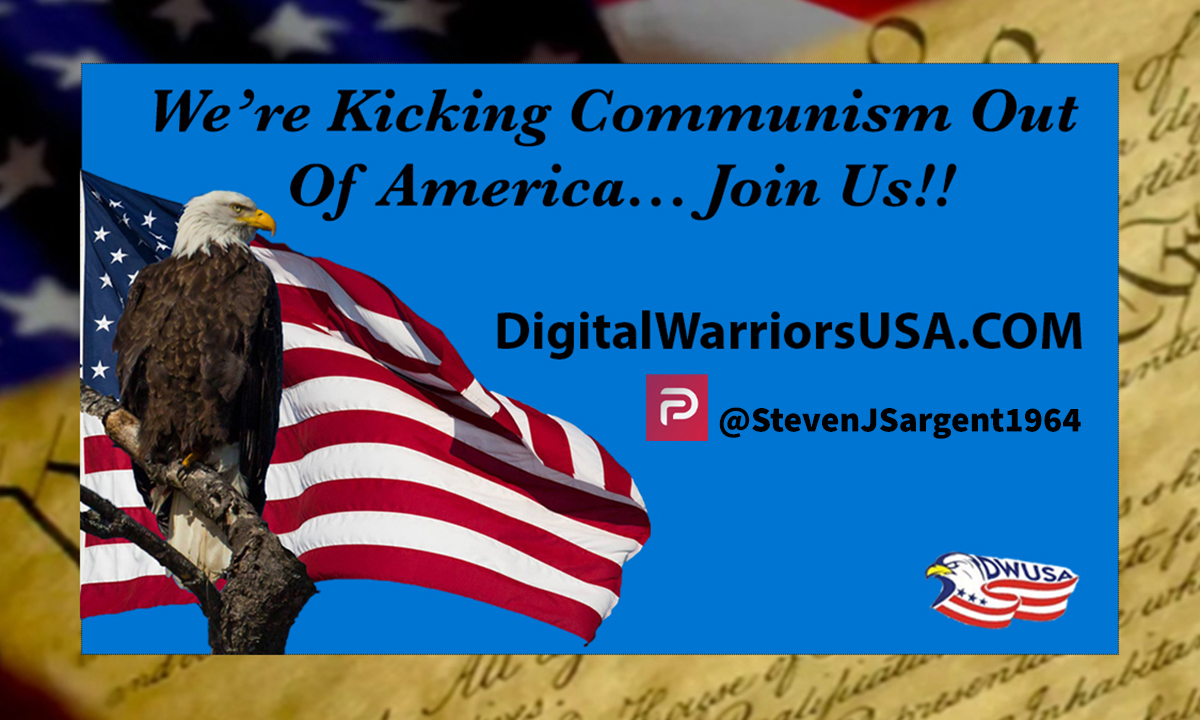 A few days ago, I posted a meme that I never imagined would create the stir that it did. To me, it seemed fairly innocuous, as memes go. The target of the meme was George Soros. The site I posted it on was Parler. Since there doesn’t seem to be too many Soros fans there, I truly didn’t give it another thought. It took about 12 hours for me to realize the error I had made. For that, I must apologize.

The meme contained personal information that, while available publicly on the internet, fell under Parler’s ‘no doxing’ policy. When I tried to log into my Parler account, I discovered that I had been banned without warning.  At first, I didn’t even realize what I had done to deserve the ban. But after multiple communications with members of the Parler Jury and John Matze himself, I understood that the personal information in the post was at issue. Even when personal information is already in the public domain, it is still considered doxing to share it publicly.

It was never my intention to jeopardize Parler or its creator, John Matze, nor the incredible community of Patriots that rely on the Parler platform; and especially, the Digital Warrior community that we have worked so hard to build. Parler has been an integral part of that building process, and I sincerely apologize for any harm my actions may have caused.

I am also requesting that all my followers reacquaint themselves with the Parler Terms of Service. I want to be sure that the Digital Warrior community is aware that freedom comes with consequences on all platforms, including Parler. We want to be good digital citizens and that includes following the rules. The platforms that host us are liable for the mistakes we make. If we value their services, we need to be mindful to protect them. Putting them in legal jeopardy is not part of the plan.

I have my old account coming back on Parler. I would ask my followers to please re-follow me: @StevenJSargent

In closing, I can only hope that my actions have no long-lasting ill effects on Parler, patriots, and the community. Now, more than ever, we need a united front in the face of censure from the mainstream media and the “mainstream” social media platforms that Silicon Valley so idolizes. We will be silent no longer.