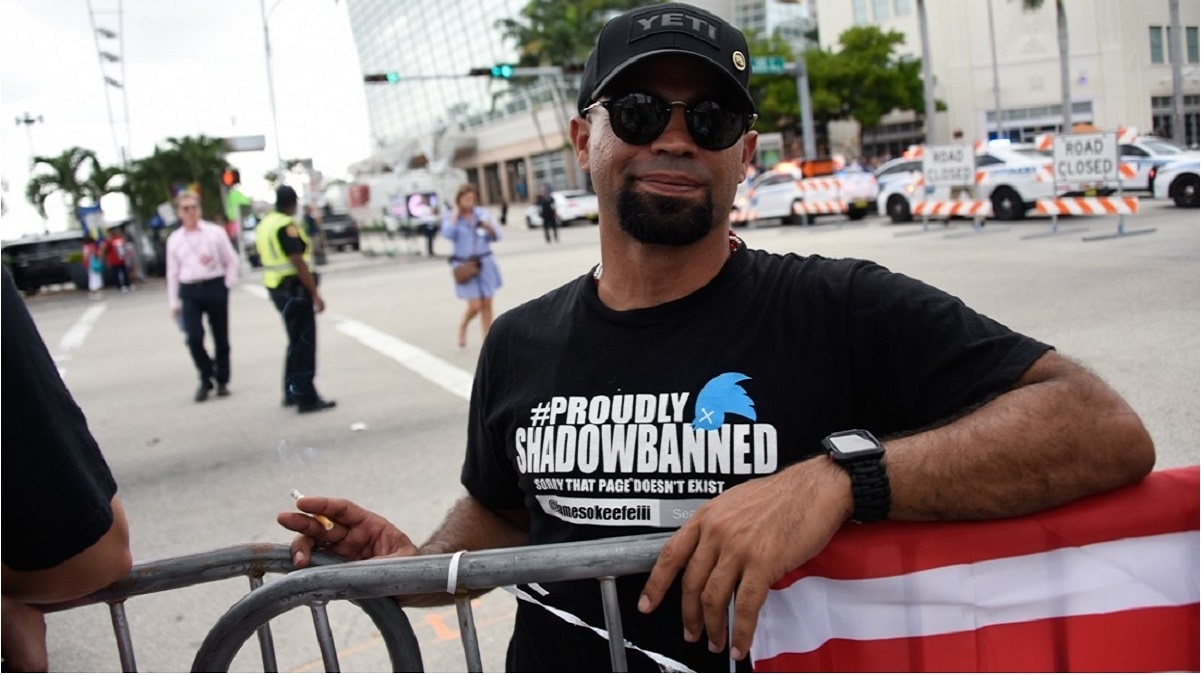 Enrique Tarrio, figurehead of the Proud Boys was arrested after leaving DCA in a vehicle. He was booked on misdemeanor charges of destruction of property stemming from the burning of a BLM banner belonging to a DC area church. The banner had already been ripped down when a group of Proud Boys took the banner and burned it during the Stop the Steal march in DC.

The destruction of property charge was brought under seal. Sources say the arrest was unrelated to events set to occur on January 6th. Tarrio is being booked by Maryland police and will most likely be released tonight. According to CBS’ Catherine Herridge, Hate Crime charges were also being considered, but a source said they will not pursue the crime for lack of evidence.

While in custody police found two gun magazines which led to additional charges being filed. Carrying magazines in DC is a felony and could warrant a ‘stay away’ order, keeping Tarrio out of the city for the foreseeable future.

This situation is breaking and will be updated as information becomes available.