Home Kimberly Humphreys Are You a Prostitute? 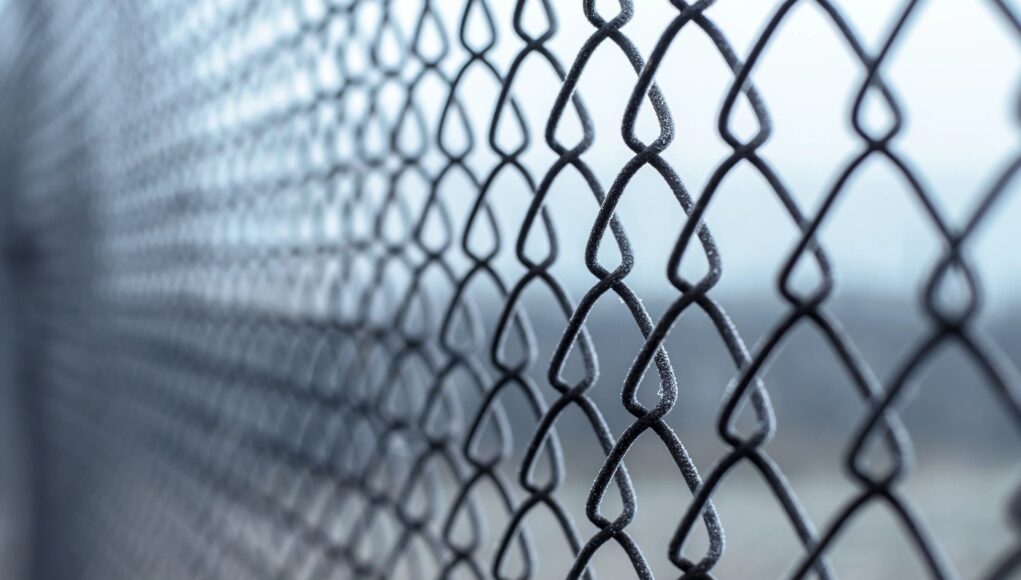 A recent poll from the Heartland Institute and Rasmussen Reports found that 45% of Democrats express support for the government to round up citizens who are not vaccinated against COVID-19 and force them into “designated facilities.”

This is alarming, reminiscent of 1930’s Germany.

The very people, who called Trump and his supporters’ Nazis, are in support of Gestapo tyranny. Back then, they rounded up Jews and homosexuals, labeled them with stars or triangles, threw them in boxcars destined for “designated facilities.”

Is this the history we want to repeat?

I certainly hope not.

This isn’t the first time America has been stained by tyranny.

Africans were once rounded up onto ships and sent off to “designated facilities” known as plantations.

Native Americans were rounded up and forced on foot to “designated facilities” via the Trail of Tears. If one woman wouldn’t have survived such an unjust and horrific trek, I wouldn’t be here.

For decades, minorities in America were rounded up to “designated facilities” where they were sterilized in the name of eugenics.

During World War II, Japanese Americans were rounded up and forced to live in “designated facilities.” My family knew someone whose mom died in those conditions.

From 1910-1950 under the “American Plan” ANY woman could be accused of being a prostitute, a spreader of STI’s (STDs) and rounded up and taken to “designated facilities” where they went through an invasive and embarrassing vaginal examination to prove whether or not they were infectious.

These are some horrendous examples of how low AMERICA can go.

It’s 2022, we’re supposed to be living in a “progressive” time period where all the wrongs of the past are made right.

It’s 2022, and we literally have an editorial board calling for the use of the National Guard to imprison people in their homes.

What happened to loving your neighbors?

What happened to “my body, my choice?”

This isn’t a red or blue issue.

This is about right and wrong.

Now, we literally have people celebrating the deaths of the unvaccinated.

We’re teetering on the edge of becoming like the Aztecs; ripping out human hearts and tossing their bodies aside in the name of the greater good.

To Aztecs, appeasing their gods with human sacrifice kept them safe. It was for the collective…

Is that really what we want our society to be like?

I believe in individualism, civil liberties, equality, and the right to pursue happiness.

People should be free to decide what goes into their bodies, period.

Unfortunately, America has become plagued with fascism. We’re told that we must sacrifice personal liberty for the collective.

As the Aztecs knew, the collective is greedy. Who knows what its next demand will be.

This evil must be stopped before it can morph into the next Salem Witch Trial, because YES, things can get worse.

We stop these atrocities by calling them out. We have to rise up and call tyranny what it is: evil.

If we don’t, then our generation will be remembered as the one who rounded people up against their will to “designated facilities.” 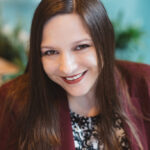