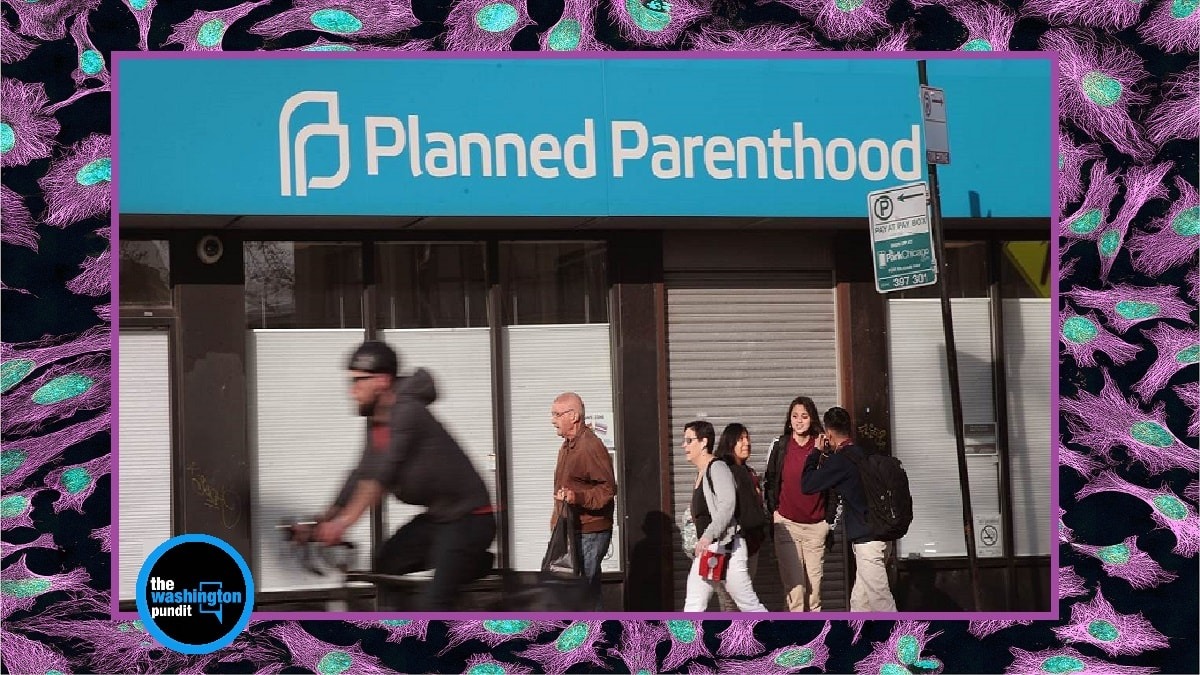 Republican Sens. Lindsey Graham and Chuck Grassley have sent a letter to U.S. Attorney General William Barr and FBI Director Christopher Wray, demanding an update on the investigation into possible violations regarding the sale of aborted fetal tissue by Planned Parenthood and its partners in the biomedical research industry.

According to a press release, Senate Judiciary Committee chairman Graham (SC) and his predecessor Grassley (IA), current chairman of the Committee on Finance, wrote to Barr and Wray Tuesday, seeking an update on the federal investigation that was supposedly launched in 2017.

“Preventing the illegal sale of human fetal tissue remains a priority for the Committee,” the letter stated. “In furtherance of the Committee’s ongoing oversight of this issue, the Committee asks that you answer the following questions no later than July 2, 2019.”

Graham and Grassley requested answers to these questions:

In December 2017, Stephen Boyd, Justice Department assistant attorney general for Legislative Affairs, formally requested unredacted documents from the Senate Judiciary Committee’s investigation into allegations that Planned Parenthood and its partners in biomedical companies engaged in the sale of the body parts of aborted babies for profit.